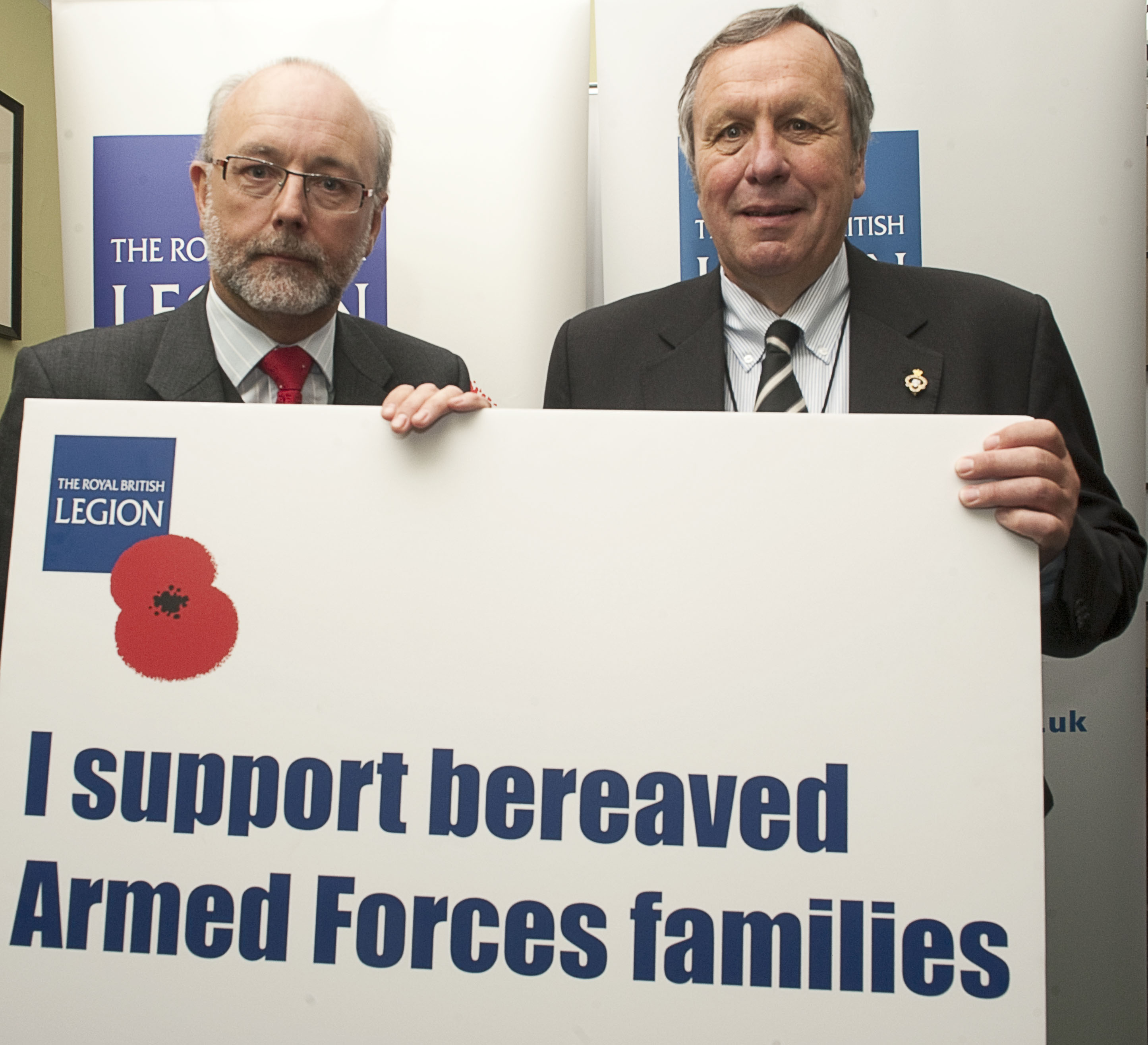 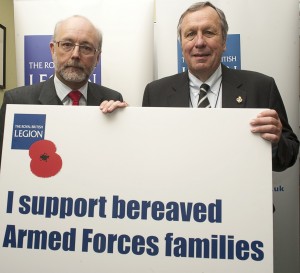 “The Legion does very important welfare work for some of my most vulnerable constituents in both the serving and ex-Service communities. It is vital that we are there for those serving in current conflicts, and especially for the families of those who have made the ultimate sacrifice. I was grateful for the opportunity to learn more about how, in its 90th anniversary year, the Legion stands shoulder to shoulder with all who serve, including bereaved Armed Forces families. They deserve as much support as we can give them”.

“It was great to see Alex; we really appreciated his making the time to drop in. Many people don’t realise that we spend nearly £1.4 million a week on helping both the serving and the ex-Service communities, including their families, so we were delighted to tell Alex about the range of services we provide.

“The Legion is currently celebrating its 90th Anniversary Year, and campaigning for the Armed Forces family is as important to us now as it was in 1921. Our main campaign at the moment is calling on the Government to do all they possibly can for bereaved Armed Forces families, specifically by appointing a Chief Coroner to spearhead reform of the inquest system.”