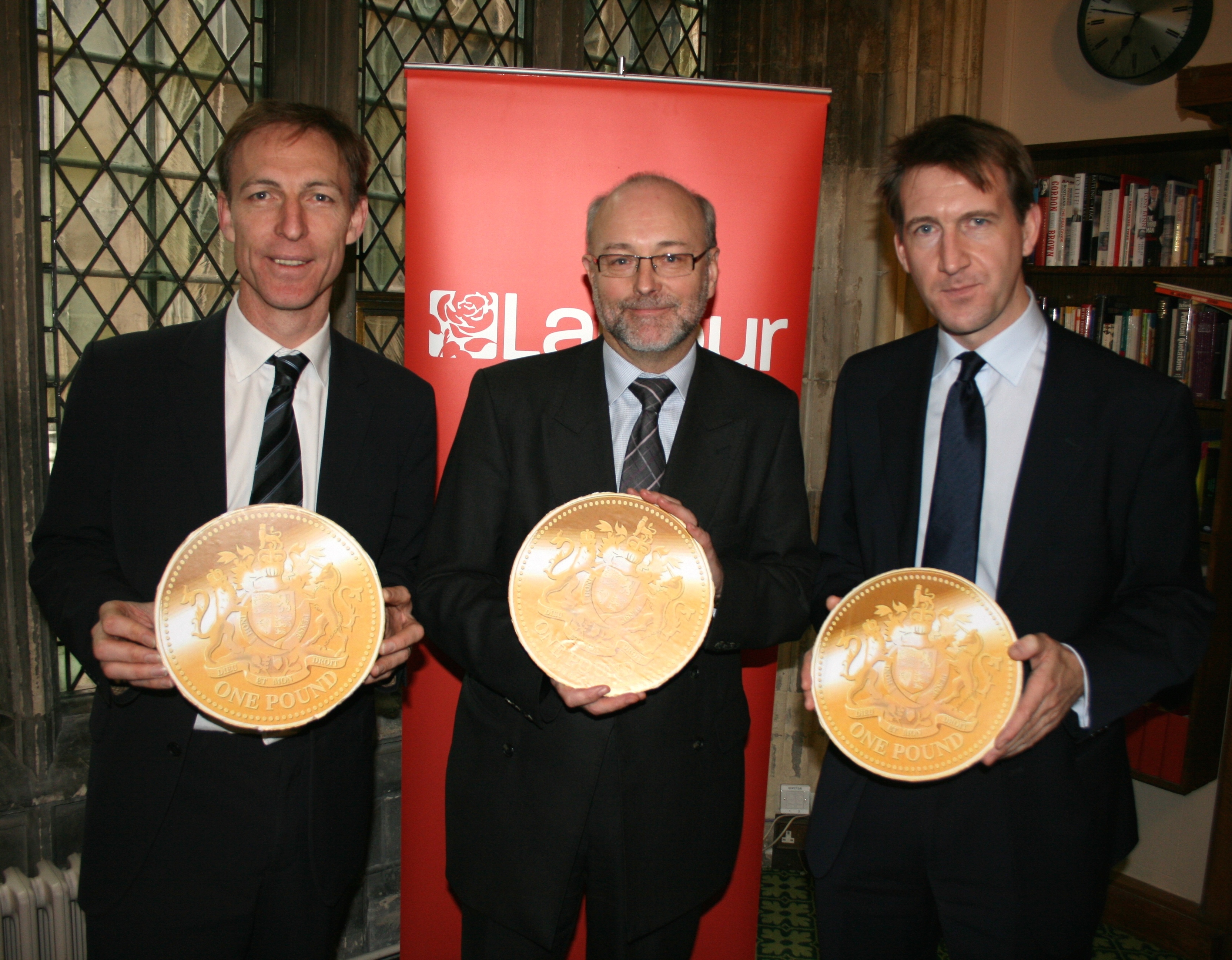 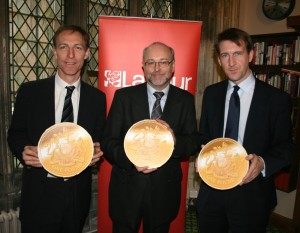 Labour Friends of the Forces will aim to help the service community to participate as much as they can within politics and use their experience to help build the best possible policy programme – one which will help serve our Armed Forces around the world and the defence community at home.

In recognition of the unique role that former and current members of the Armed Forces play in our country, the Labour Party have become the first ever Party to offer a reduced membership rate of just £1 for serving and veteran forces personnel.

“Our Armed Forces’ patriotism and courage is an asset to our country and I believe service people could play an important role in the Labour Party.

“Labour will campaign tirelessly to uphold and strengthen the Military Covenant – the bond between the nation and the Services which proclaims that no one should be disadvantaged in the provision of public services if they have served in our Forces.

“To recognise the unique role that members and former members of the Armed forces play in our country, we have created a special joining rate of £1.”

“It is a real sign of just how much we value the UK’s brave servicemen and women that Labour is making these changes. We value their insight and experience and know we will be stronger if more people with service experience participate in our party.

“Labour Friends of the Forces will launch the campaigns that matter to the military community, which will be based on the concerns and ambitions they raise with us. We want everyone to be involved, so please do make a contribution.”