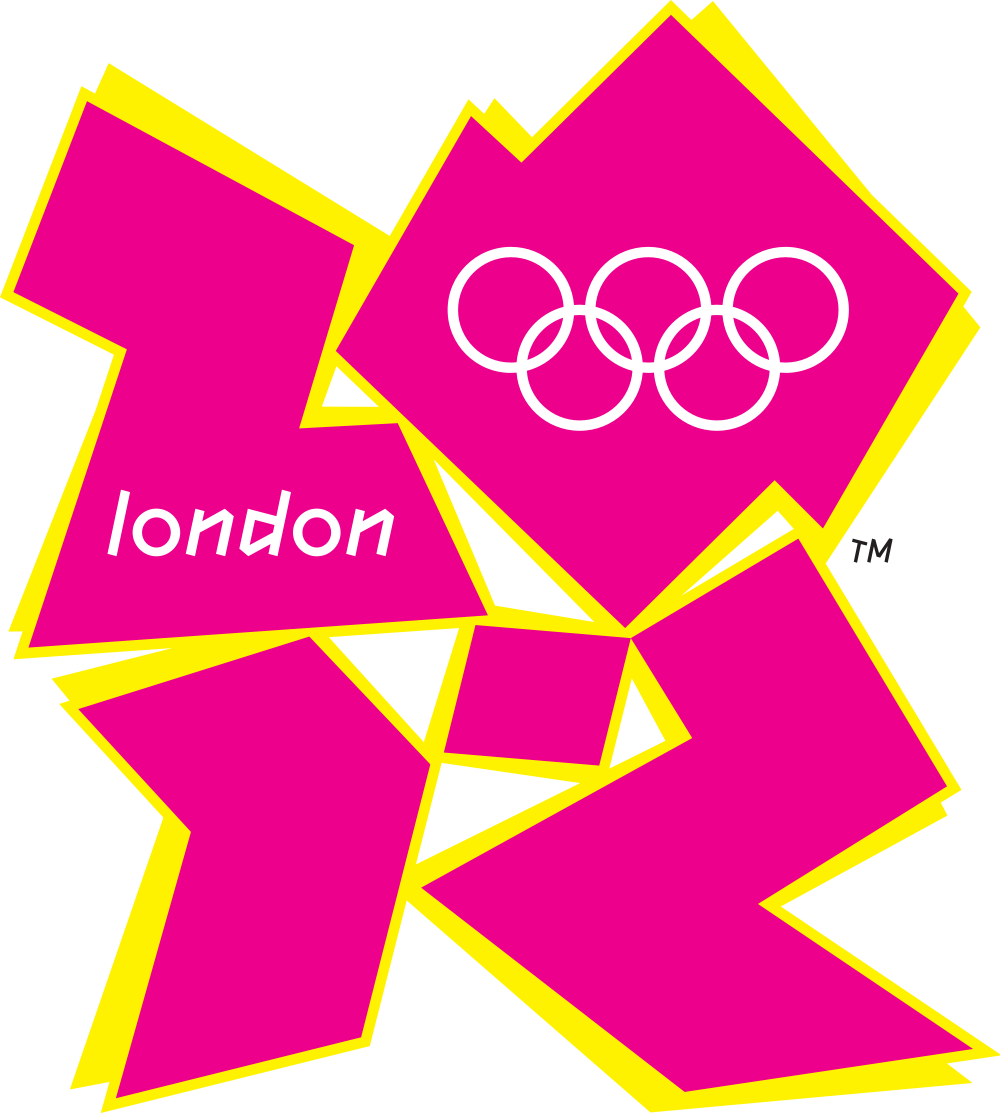 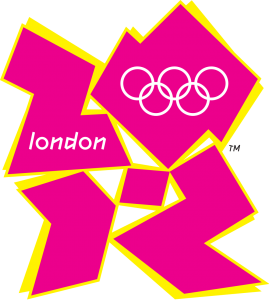 Local MP Alex Cunningham is encouraging local schools and colleges to join the ‘Get Set’ network to win some of the 100, 000 ‘Ticketshare’ tickets only available until the end of this week for the 2012 Olympic Games in London.

Schools that join the ‘Get Set’ network must promise to do something special or out of the ordinary in connection with the Games- this could be anything from a Paralympic sports day to running their own cultural Opening Ceremony, or lessons around the Olympic/Paralympic values of: Friendship; Excellence; and Respect; and Inspiration; Courage; Equality and Determination.

• Access to additional resources for use in the classroom

• Access to once- in- a- lifetime opportunities including tours of the Olympic Park and visits from athletes and the London 2012 Mascots.

The deadline for schools to join the Get Set network is 16th December 2011, so Alex is encouraging schools to join now and maximise their access to the London 2012 Games.

“I appreciate that the London 2012 Olympics are so far away from Stockton Borough and therefore can be costly to travel to. However joining the Get Set network provides an excellent opportunity for schools and colleges to attend the Olympics and get involved in what will be a momentous occasion for whole country.”