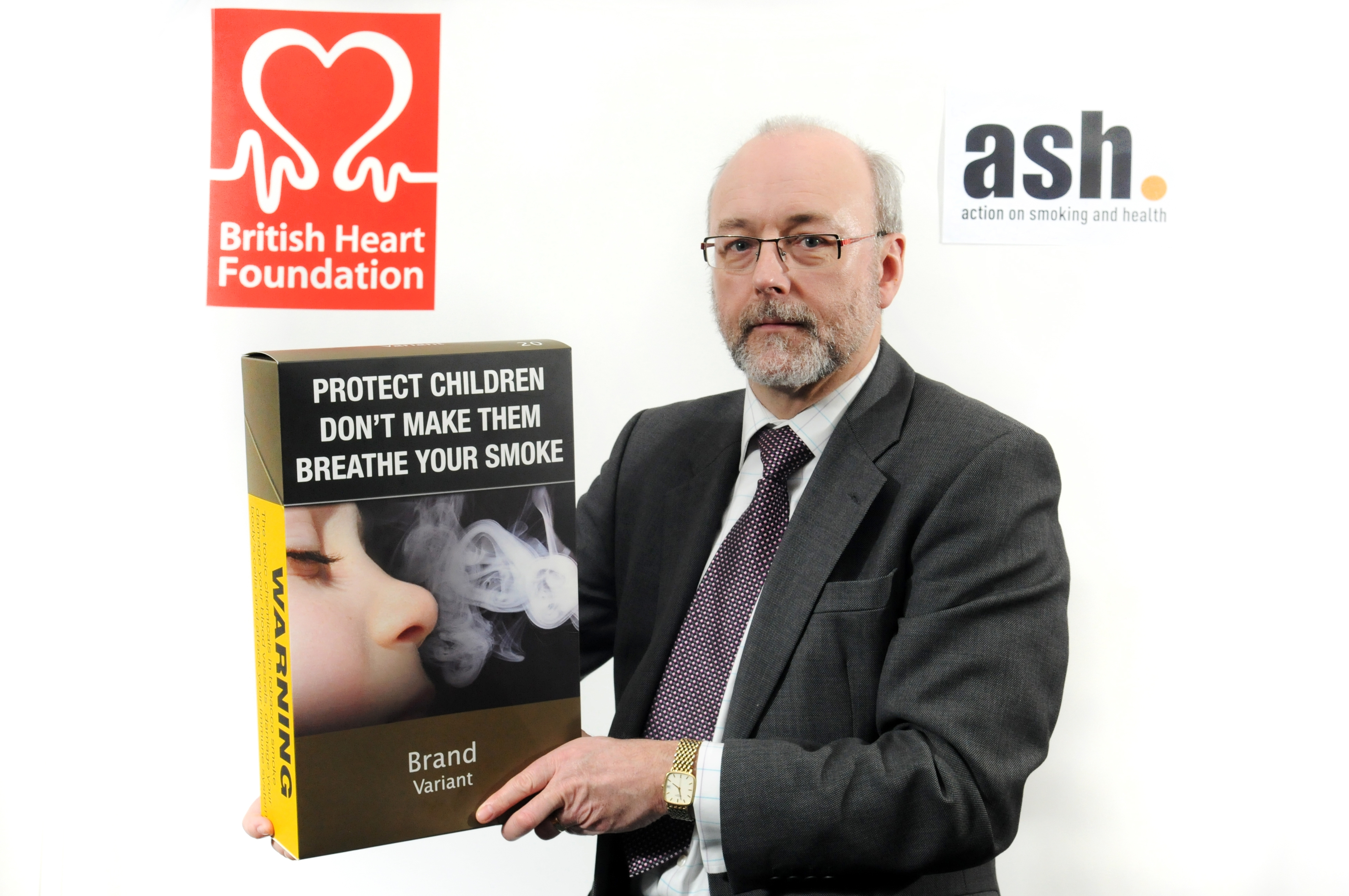 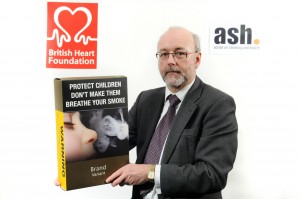 Alex Cunningham, MP for Stockton North, has pledged his support for a campaign to protect children and young people by putting tobacco in plain, standardised packaging.

The British Heart Foundation (BHF) and Action on Smoking and Health (ASH) are urging the government to put all cigarettes in plain packs with no attractive colours. Evidence shows young people find current packaging more attractive and the health warnings have less impact than on plain packs.

At a meeting hosted by the charities in Parliament this month (January 18), MPs watched a short film featuring the reactions of young people to current packaging and then plain packs. They also heard that more than a quarter of young smokers mistakenly believe one pack of cigarettes is healthier than another based on the pack design alone. Three quarters of young people think selling cigarettes in plain packs would make it easier for people to smoke less or quit.

Alex, who is campaigning for a ban on smoking in cars where there are children present through a 10 Minute Rule Bill said:

“It’s shocking that despite a ban on tobacco advertising, children are still being lured into a lifetime of addiction because of the way glitzy packaging makes cigarettes look so appealing.

“The reality is that smoking is a deadly addiction that kills half of smokers but many young people are simply unaware of this. Introducing plain packs would minimise the dangerous allure of cigarettes and reduce the chances of children starting to smoke.”