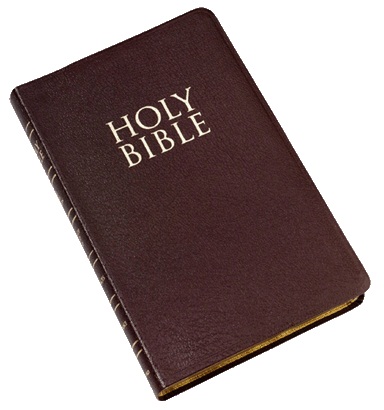 Stockton MP Alex Cunningham has challenged Education Secretary Michael Gove over his plans to write a foreword in the King James Bibles he plans to send to every school in the country.

Mr Gove confirmed the scheme which will cost £400,000 was fully funded by sponsors.

During an evidence session when he was being questioned by the Education Select Committee, he also appeared to confirm he no longer planned to write the foreword. When asked by Alex whether the ‘Bible can speak for itself’, Mr Gove acknowledged that it could and that he has ‘decided that there should not be any words in the King James Bible other than those that the original authors penned.’

Alex, a member of the Committee said:

“I was really surprised that the Education Secretary felt it necessary for a politician to write a foreword for the Bible – I have never heard of such an idea. I only hope that his comment to the Select Committee is confirmation that he really does believe the bible doesn’t need a foreword from him or any other politician for that matter.