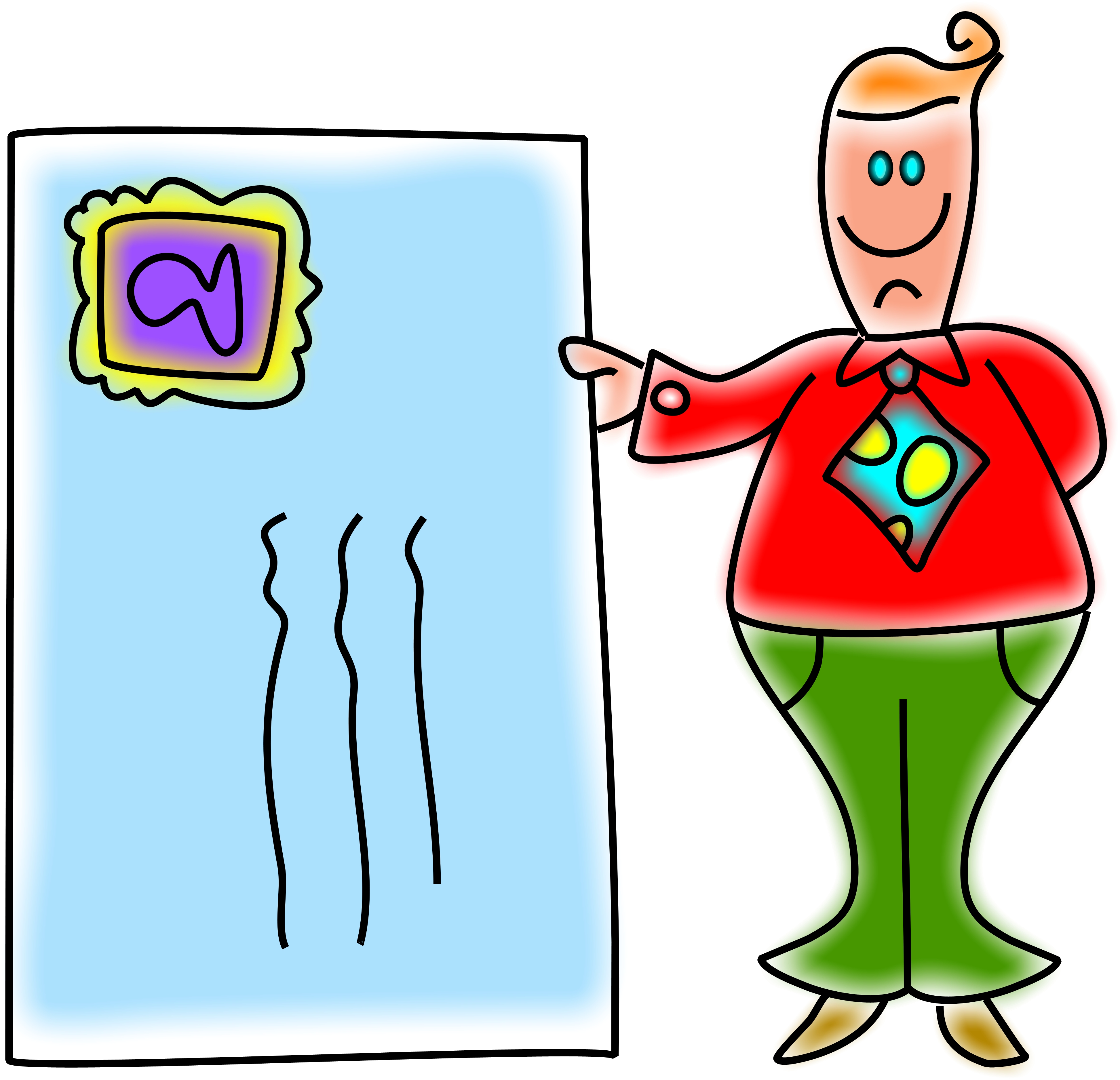 Local MP Alex Cunningham has raised concerns about the Second Class postal service – after it took 6 days for a letter to be delivered to his constituency office.

Alex was one of 38 MPs to take part in a postal experiment, set up by Shadow Minister for Postal Affairs Ian Murray MP and designed to test the efficiency of the Second Class Service.

As part of the experiment, letters were posted from a central London post-box to MP’s offices across the country – and the time taken to deliver each item was recorded.

Although the Royal Mail’s published ‘aim’ is to deliver Second Class items within three working days – not one of the items arrived within the three-day target. On average it took more than six working days for the items to reach their destinations – and in one case it took 11.

Under new deregulatory proposals, outlined by Ofcom, the cost of a Second Class stamp could rise from 36 pence to as much as 55 pence. But significantly the Second Class Service would be the only postal service that would continue to have a price cap.

“On this occasion it took 6 days for an item posted in London to arrive in the constituency – and that is significantly longer than the three-day target published by the Royal Mail.

“Usually when an item arrives in the post there’s no way to tell when it was posted or how long it took to deliver. So it’s impossible to tell whether it regularly takes this long or whether this is a unique case.

“The Second Class postal service is relied upon by many people in this constituency – and when they trust it with their letters, their invoices or their greetings cards they deserve to have an accurate idea of the time it will take to deliver.

“Should the Second Class service become the only part of the Royal Mail that continues to be regulated by price, it will become more important to consumers than ever before, particularly small businesses and vulnerable customers. Even if more premium services increase in price, there must be some guarantee that the service level offered through the Second Class service is maintained, and that it is not allowed to become vastly inferior to the more expensive services offered by the Royal Mail.

“This postal experiment is a worrying snapshot of the current performance of the Second Class postal service. And steps must be taken to make sure it is not allowed to decrease further.”

Alex probes Government on UN’s “Step It Up” Initiative.