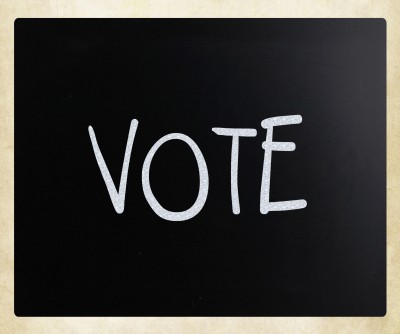 Local MP Alex Cunningham has shown his support for the votes at 16 campaign by joining a week of action held by young people across the UK, from 5th – 11th March 2012.

Throughout the Action Week, young people will be holding events and campaigning for votes at 16 by asking members of the public to sign the Votes at 16 petition, which already has well over 1,000 signatures.

The petition states that “it’s time that young people were properly included in society, and shown the respect and trust that society expects of us. A 16 year old can: pay income tax and national insurance, obtain tax credits and welfare benefits, consent to sexual relationships and join the armed forces, yet they cannot have a say in the Government that ultimately controls these things. This is wrong.”

There are currently over 1.5 million 16-17 year old denied the vote in the UK, and the Votes at 16 coalition, made up of over 70 youth and democracy organisations and chaired by the youth-led British Youth Council, is calling on the government to recognise the rights of 16-17 year olds and lower the voting age to 16 for all UK elections.

“I call on people of all ages to back this campaign and add their name to the petition.

“Of the first 100 British soldiers to die in Iraq, at least six were too young to have ever voted in a general election- this is a disgrace, and the disenfranchisement of one million 16 and 17 years is quite simply outdated and undemocratic.”