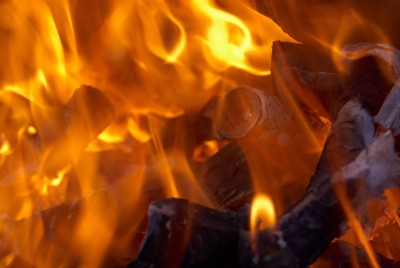 Due to the drastic agenda being pursued by the Tory Government, Cleveland Fire Service faces a cut to its budget of almost one quarter which will see £9m taken out of its £33m budget. Alex asked the Communities and Local Government Minister Bob Neill MP what his message was to people in the communities served by the fire service given that both their lives and those of firemen and women in Teesside will be under threat as a result of the cuts.

Cleveland Fire Service looks after the highest industrial risk area in Europe and its pro-active work in Teesside communities has meant that house fire numbers have continually been driven down, and the service also has excellent working plans with local companies.

“I am amazed at the lack of understanding shown by the fire Minister despite the fact that I had him told, face to face, of the specific challenges facing our area by the Cleveland Fire chief himself. He talked about Cleveland having a higher level of funding than other areas but his funding formula fails to recognise the potential dangers posed by the industrial base.  He also failed to own up the fact that the Cleveland fire Service has suffered a cut of nearly a quarter of its budget and that means we lose fire fighters.”