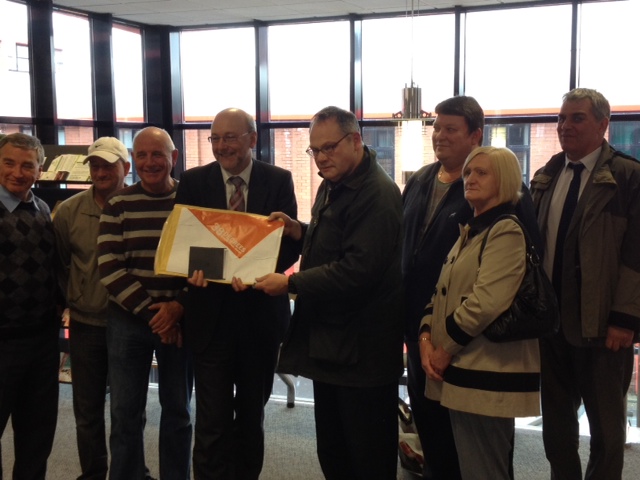 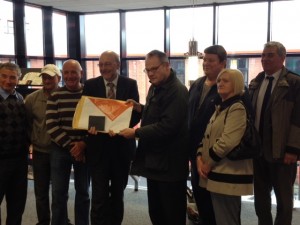 Alex Cunningham, Member of Parliament for Stockton North, accepted a petition presented to him at his constituency office by local members of online campaigning group 38 Degrees.

The petition, which has been signed by 110 people in Stockton North and has surpassed its target of 175,000 signatures nationally, calls for the Government to reverse proposals that would see telephone and internet usage records made available without warrant or reason.

“The Government’s proposals for monitoring the use of communications technologies would see a significant erosion of civil liberties, with records of telephone calls, text messages, and internet usage being collected and stored.”

“These plans are an obvious intrusion of personal privacy.  I strongly urge the Government to re-think their proposal in order to avoid the impression of operating state surveillance.”

“I thank the members of 38 Degrees that have campaigned on this issue, collecting signatures and raising awareness throughout the Stockton North constituency.”