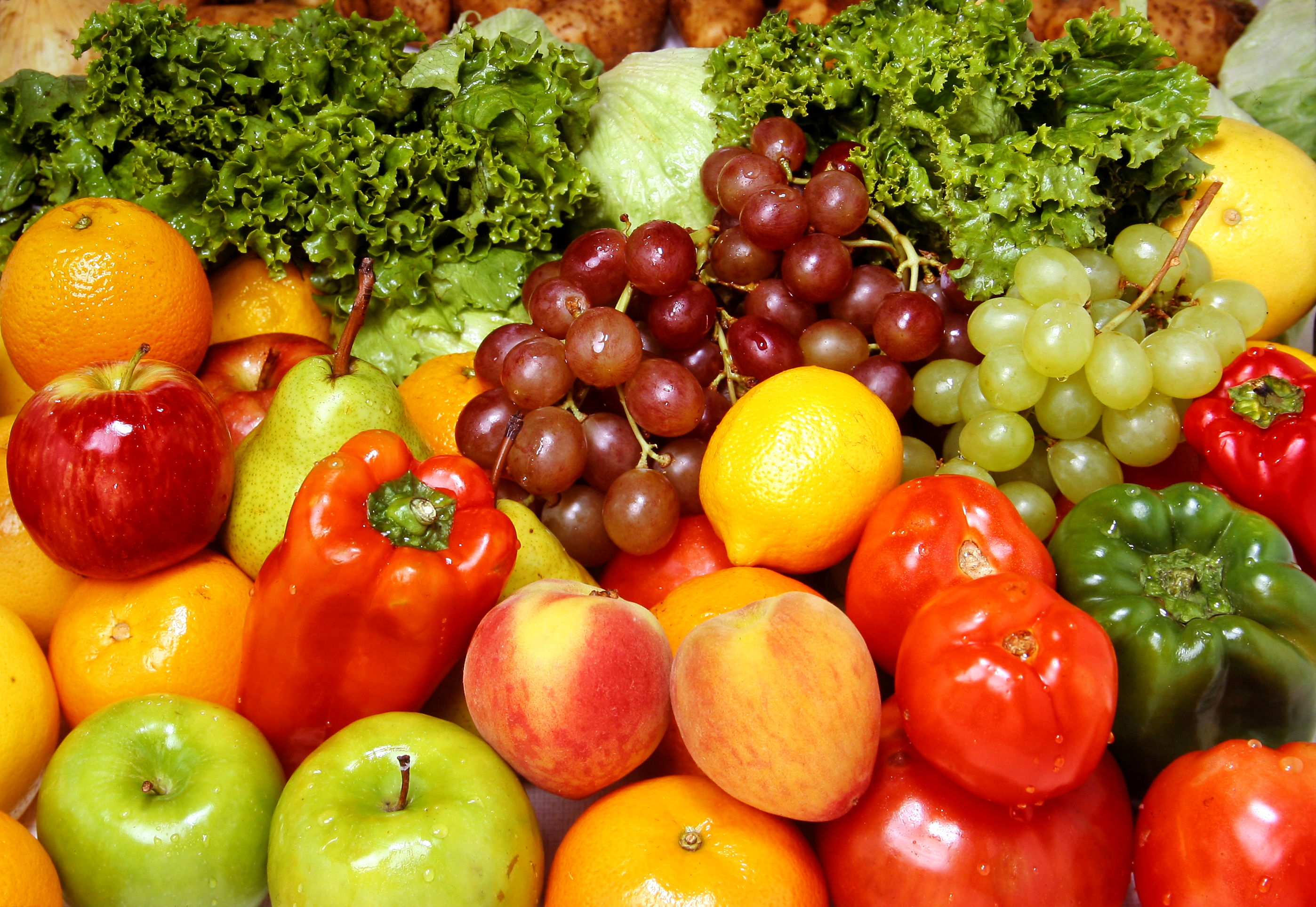 Despite being presented with evidence that academies were letting children down, he told Stockton North MP Alex Cunningham, he had no plans to force them to adopt the same high standards he requires of state schools.

He was originally challenged by the Labour MP in April at the Education Select Committee to make all schools the same – and it was important he acted as academies were letting children down.

He said:  “I fear that they may be. But I do not have any evidence that they have been … I am not denying that it is a possibility, but … until I know, I cannot see.”

Since then the School Food Trust has now provided that evidence showing that some academies do not provide the healthy food our children deserve with vast numbers selling food or drink banned from all other state schools.

Today Alex challenged him again saying:  “Now that he can see that our children in academies are being let down, will he apply the same rules around food and drink to all state funded schools?”

Sadly he said he wasn’t prepared to change the rules though he did say in answer to a question from Houghton and Washington MP Sharon Hodgson to reverse his decision, that there was to be an announcement on the issue shortly.

“I’m disappointed that Mr Gove couldn’t just accept that some academies were letting children down and needed the same regulations as every other state school.  But I’ll be interested to see just what his announcement will be – maybe he is going to change his mind and crack the whip at academies in the future.”