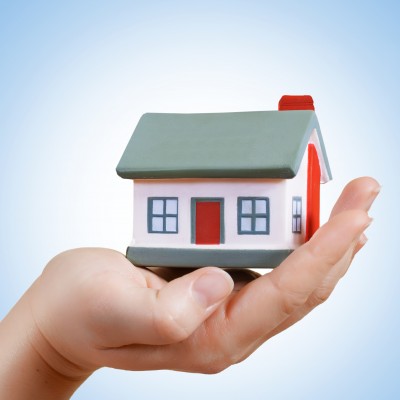 Stockton North MP Alex Cunningham has attacked the Government’s welfare to work chaos, as new figures showed a sharp rise in the number of households in the Tees Valley where no one has ever worked.

The number of households where no one has ever worked rose sharply in the last quarter of 2011 to over 4000 – a rise of over 7% on the year before.

Labour has revealed House of Commons library research showing the Government is now set to splurge an incredible £9 billion more than planned on dole payments and housing benefits.

Fresh revelations have confirmed that:

‘One year after the Government’s Work Programme started, we’ve seen the number of people out of work in the Tees Valley go up by 9%’.

‘Now we learn the number of households where someone has never worked has hit an all time high. It’s fresh proof that the Government’s welfare to work reforms are now in chaos.

‘Labour has revealed the government is splurging an extra £9 billion on dole payments and housing benefits. Now we know why. The number of workless households is going through the roof.

‘While Iain Duncan Smith has been asleep at the wheel in his department, the Work Programme has started sinking and tax credits cuts mean parents can no longer afford the childcare, or they are better off on benefits. Frankly, its chaos’