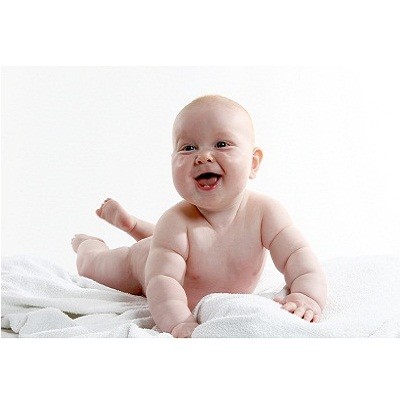 In England, the RCM is campaigning for 5,000 more midwives and has an e-petition lodged with the Government, which has 59,500 signatures and must achieve 100,000 by August 22nd.

Student midwife Julia Clark, 30, said participating in the bike ride was a galvanising experience: “Since starting this course, I’ve met so many brilliant midwives  – in the community and in hospital wards – who want to give gold standard care. With adequate staffing, this can be achieved. Without it, mums, babies and midwives might suffer. Give us enough midwives to do our job properly!”

Recent statistics showed that there were 688,120 live births in England last year, up over 124,000 since the start of the baby boom in 2001. Over the last decade, the number of births in the country is up by over 22 per cent. Over the same period, however, the number of midwives has risen by less than 17 per cent, which has compounded a shortage of midwives that already existed in 2001.

“I share the midwives’ concerns about the Government’s failure to fulfil the promise of appointing 5,000 new midwives, opting instead for training places.  This does not meet the need at a time our population is growing and doesn’t even guarantee a job for the young people who have spent several years training and who are due to qualify this year.”