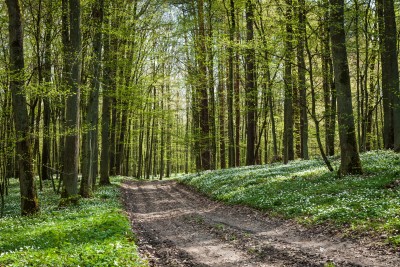 Stockton North MP Alex Cunningham has thanked everyone who joined the campaign to keep woodland in England in public hands after the Independent Panel on Forestry this week ruled that they should not be privatised.

Last year, over half a million people signed a petition against the Government’s plans to sell off England’s forests and Ministers were forced to set up an Independent Panel on Forestry to look at the issue.

The Environment Secretary, Caroline Spelman, this week completed the Government u-turn and announced that the public forests would remain in public hands. This week’s announcement guarantees that 285,000 hectares of woodland will not be sold off and will remain available to the public.

“The Tory-led Government’s out of touch proposal to sell off our forests shocked many people in Stockton who love our ancient forests and woodlands and enjoy spending time in them.”

“The thousands of people who signed the petition against the forestry sell-off should be proud that their contribution made a real difference.  This policy should never have been announced in the first place but I’m delighted that forests all over the country are now safe. Our forests are a much loved part our national natural heritage that people have enjoyed for generations, and thankfully will now continue to enjoy for years to come.”