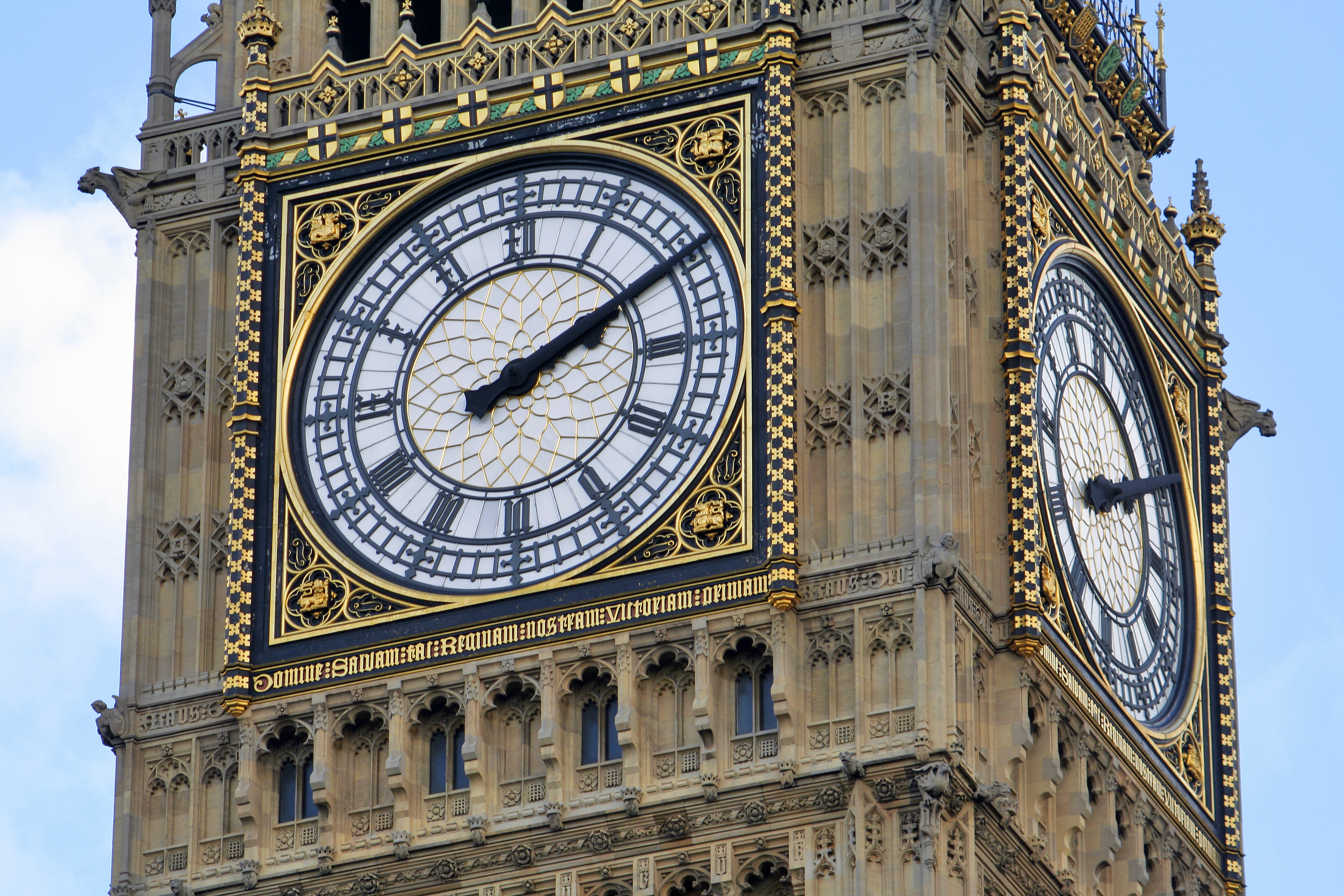 Following the news that the Government have axed their controversial plans to reform the House of Lords, and the decision by the Liberal Democrats to oppose the reduction in the number of MPs in the House of Commons, Alex Cunningham, Labour MP for Stockton North commented:

“The Conservatives were hopeful of gaining a huge electoral advantage by reducing the number of Labour-held seats in the North, Scotland and Wales whilst retaining them in the more affluent South East and are now being punished by the Liberal Democrats for their treachery in opposing Lords Reform, which Labour backed.

“The public couldn’t care less about Lords Reform and Boundary Reviews when we have millions of people, a million of them under 25, who are out of work.  I am still amazed that such insignificant things as Lords Reform and Boundary Reviews now threaten the very existence of the Coalition government.  It has also got to be good news that Teesside will retain the voice of six MPs as we work to correct the damage done by the coalition government to the NHS, jobs and even justice after the next General Election.”