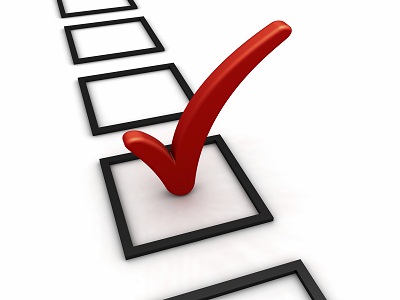 Young people’s voices are one of the biggest voices in the UK yet remain one of the least heard in society, due to the inability to vote at 16 or even 17. Rights of this age group stretch from the right to learn to drive at 17 and at 16 – leave school and enter work, get married, join the armed forces, consent to medical treatment and even pay income tax and National Insurance, and many more. These rights allow 16-year olds to make important, complex and mature decisions yet are denied the right to vote for the people they wish to act as delegates on their behalf as it is indisputable that 16-year olds are affected by the actions of the people who are elected.

I think that if a 16-year old is provided with the choice to make important decisions, then they should be trusted to vote. Unfortunately, voter apathy is apparent in young people and 16- year old votes could address this issue and increase turnout by opening voting up to a wider audience who could effectively voice their opinion – voting would undoubtedly empower young people. Furthermore, votes at 16 would allow politics to become updated and more in touch with society, as issues that directly involve and affect young people in an area, would be more efficiently addressed. I stand by the belief that the right to vote in a free and fair election should be a basic human right and there are many 16 year olds who are knowledgeable, prepared and passionate to become involved in voting in elections.