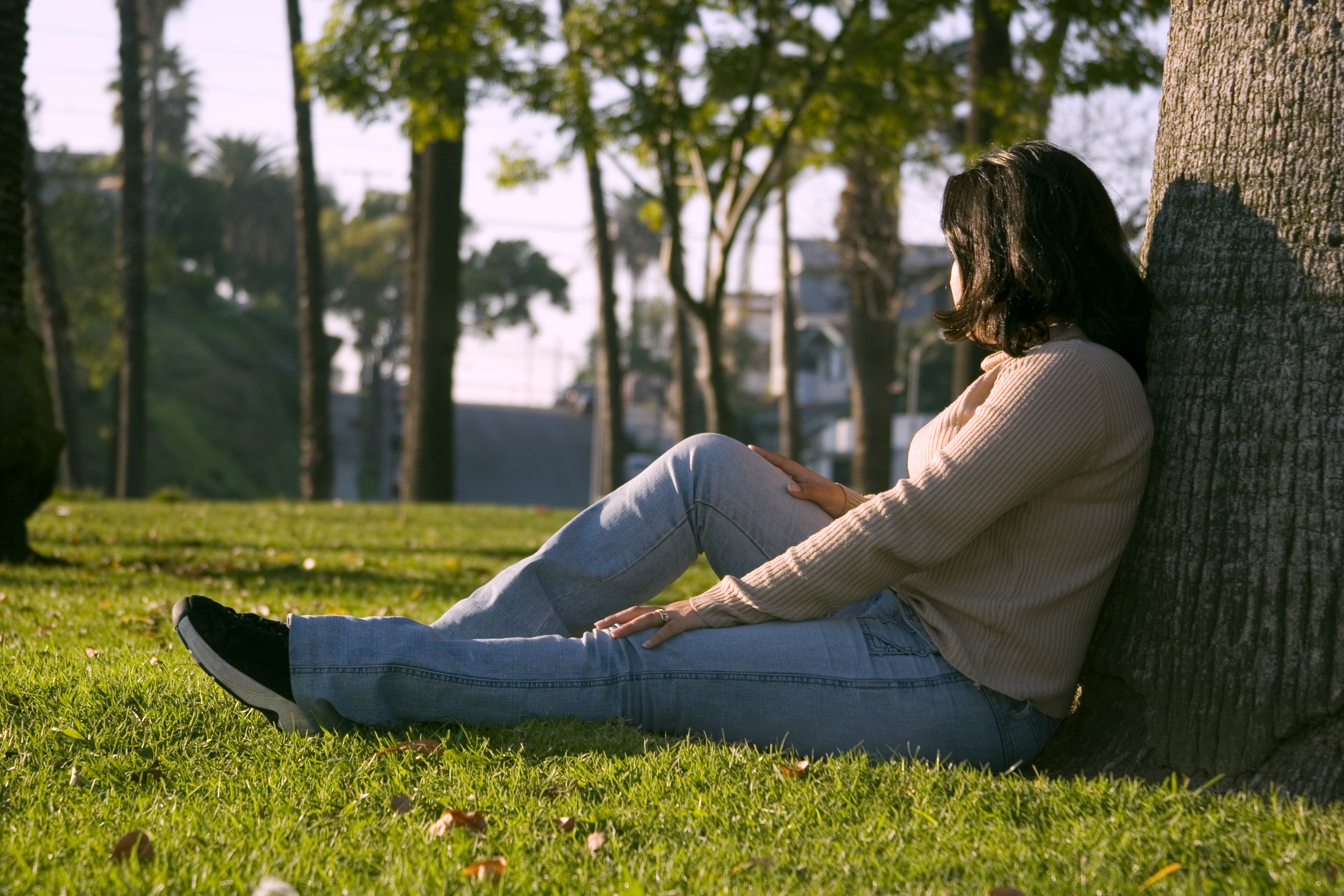 Stockton North MP Alex Cunningham has expressed his anger at two Tory MPs’ decision to filibuster  a bill in Parliament which was designed to better identify and improve services to both adult and child carers.

The Social Care (Local Sufficiency) and Identification of Carers Bill, is a Private Member’s Bill – brought forward by a groups of backbench MPs championing carers. It is supported by charities including Carers UK, Alzheimer’s Society, Scope and Age UK and has won key backing from employers including BT, British Gas and Pricewaterhouse Coopers.

Supporters argue that the Bill mirrors similar measures for childcare which brought about a revolution in provision allowing parents of young children to work. The Bill would place duties on councils to ensure enough care and support services are available for carers, older and disabled people, and top employers have said this could reduce the numbers of essential staff quitting their jobs to care for loved ones.

The Bill would also create a strategic duty on local authorities to ensure schools are proactive in identifying young carers as soon as possible and a similar duty on further education and higher education bodies.

Many young carers simply struggle through the education system without being recognised as a young carer; their needs and those of the person for whom they are caring are often only identified during a crisis.

Surveys have indicated that there are an astounding 700,000 young carers in the UK, many of whom feel stigmatised by teachers and peers who lack an understanding of their situation and therefore they very often leave school or college prematurely without completing qualifications. Indeed, young adult carers aged between 16 and 18 years are twice as likely as their peers to not be in education, employment or training – a NEET.

“I was both angry and upset that two Tory MPs chose to work together to ensure this Bill run out of time.  At one stage one of them simply read out long extracts and statistics from a House of Commons library document to ensure that this Bill, designed to help adult and young carers went no further.  They should be ashamed of themselves.”

School academies are failing to reach out to the poorest students

Have your say on important transport matters