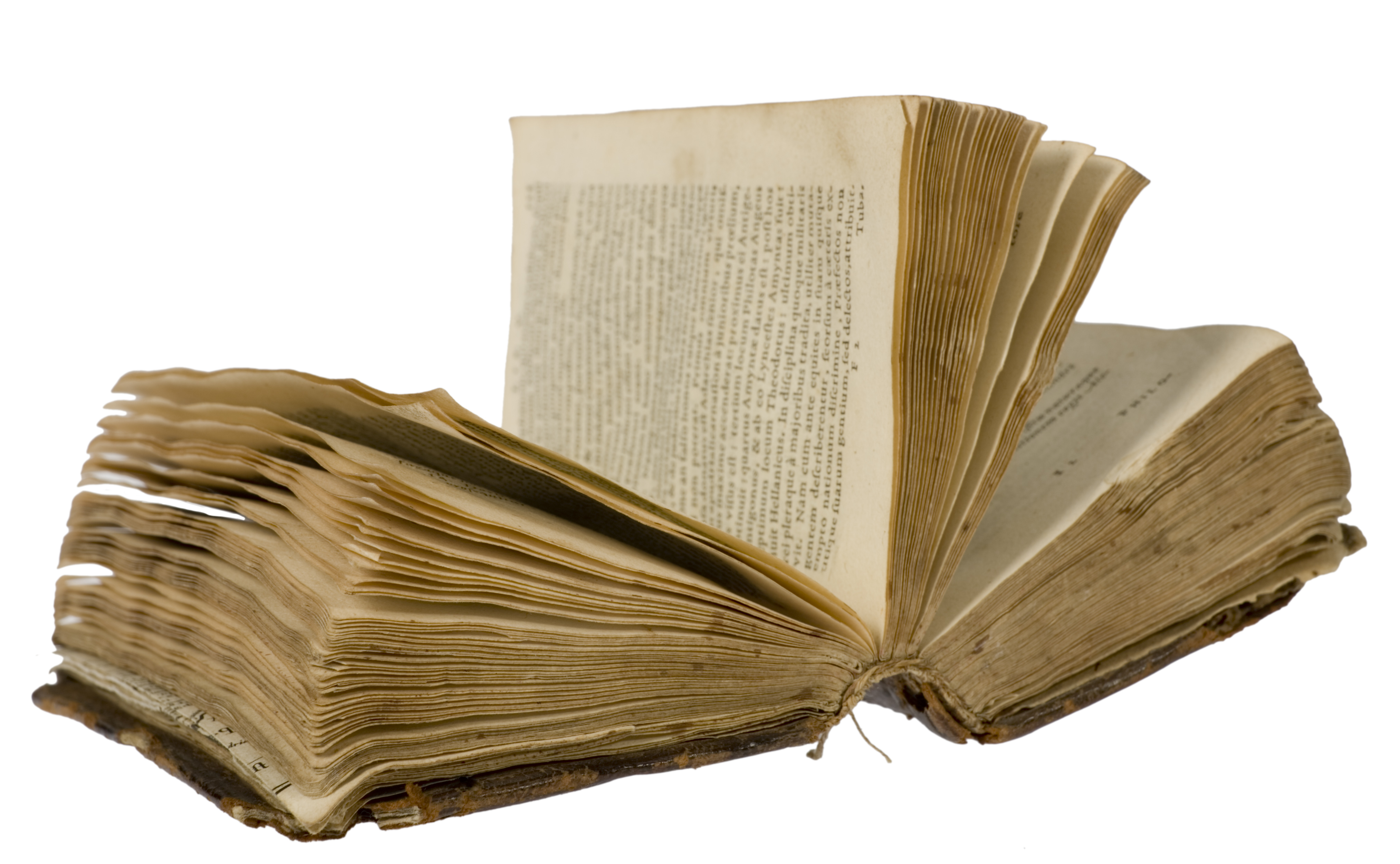 Alex Cunningham, the Member of Parliament for Stockton North, today called on the Government to scrap their plans to transfer the Stockton based Public Lending Right functions to another body after overwhelming opposition from the people who use it.

The PLR is the public body responsible for ensuring that writers and authors receive payment for the loans of their books from public libraries.

The Government, as part of their programme of public sector cuts, had announced plans to transfer the functions to a larger body in London. The Government consultation on this issue, published earlier this week, shows an overwhelming majority of respondents in favour of leaving the PLR’s functions in Stockton. Of 1,015 people who responded to the consultation, 948 respondents thought that the PLR functions should stay where they are.

“I agree with the enormous majority of the respondents to the Government’s consultation that the Public Lending Right functions and the associated jobs should remain where they are, in Stockton.

“The Government takes the view that PLR would work better being carried out in London, but it is clear from the consultation that the idea of shifting these functions out of Stockton is unwise. It is now up this Tory-led Government to either admit that they are wrong about this, or go against the views strongly expressed in the consultation“

The summary of responses to the consultation can be found here.