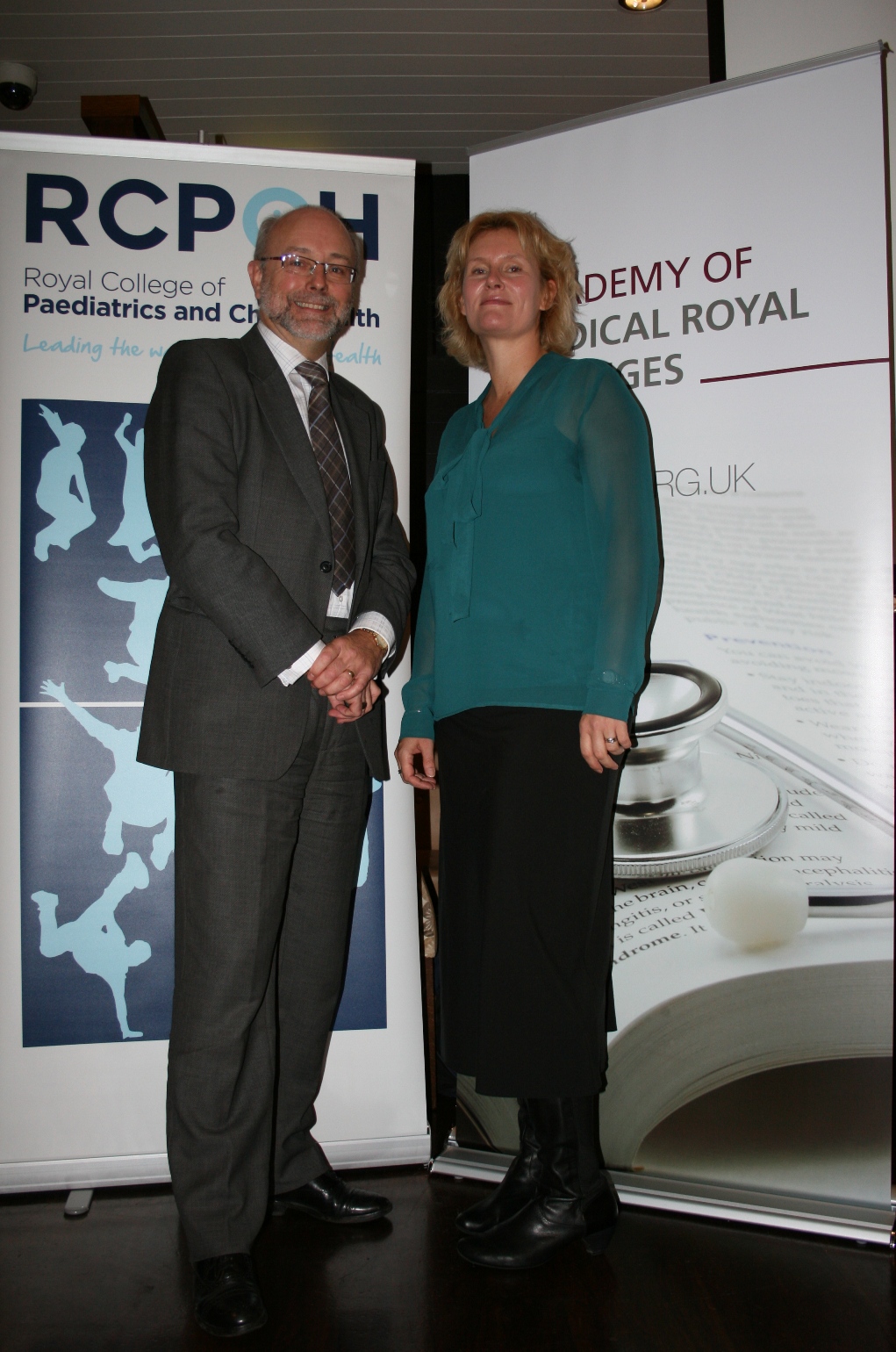 Alex Cunningham MP attended the breakfast roundtable event held at the Labour Party Conference and hosted by the Royal College of Paediatrics and Child Health, to preview the emerging themes of the Academy of Medical Royal Colleges’ (AoMRC) inquiry into obesity.

The event, which included speeches from Shadow Public Health Minister Diane Abbott MP and Chair of the AoMRC, Professor Terence Stephenson, acted as a forum for anyone who has an interest in public health, to discuss how the UK’s high rate of child and adult obesity can be tackled.

Alex, who is also the Labour Party member of the Education Select Committee, highlighted the role education can play in the fight against obesity.

He stressed the importance of teaching food and nutrition skills in schools and said academies and free schools in England should adhere to the same compulsory nutritional standards as maintained schools. An opinion mirrored by the Shadow Health Minister Diane Abbott who indicated that she personally backs the call for free school meals and thinks academies and free schools should adhere to the same nutritional standards as state-run schools.

Alex went on to talk about the importance of healthy food being seen as a treat by children, rather than a punishment. He said:

“A local school has rolled out a ‘treat time’ scheme where children learn about common and exotic fruits and vegetables. During the lesson, they receive ‘treats’ which are fruits such as grapes, passion fruit and mango rather than sweets, chocolates or crisps so children learn to associate treats with healthy food.”

‘Save our border staff to keep Britain safe’- Alex MP