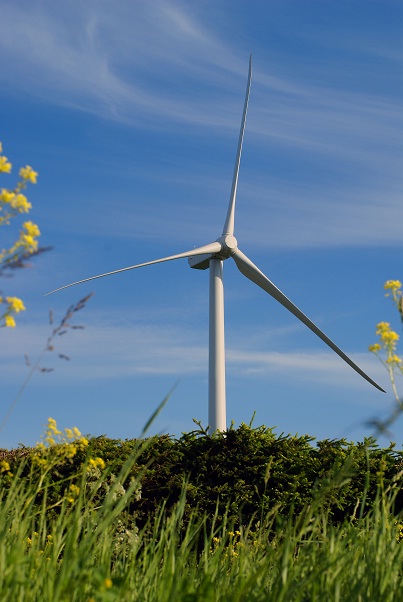 Stockton North MP Alex Cunningham has welcomed the announcement by Air Products outlining plans to construct and operate a second renewable energy facility on Teesside.  If the plans for a second “energy from waste” plant go ahead, hundreds of construction jobs for the region could be created or sustained.

Using the latest advanced gasification technology, the proposed scheme will convert industrial and commercial waste into 50MW of renewable energy – the same amount of power that is consumed in 50,000 North East homes each year.  Air Products is currently constructing its first renewable energy plant near Billingham, with the proposed second plant to be located on adjacent land.

“I was delighted to play a small part in bringing the first Air Products plant, now under construction, to Teesside but to learn of this huge vote of confidence by the company in our area by confirming a potential second plant is quite stunning and will sustain hundreds of construction jobs over several years.

“This commitment shows that Teesside is successful at attracting world class technologies and corporations that create jobs and support the country’s renewable energy agenda.  By diverting waste from landfill the plant offers an environmentally-friendly solution for the production of renewable energy in the North East.”

Alex calls for the Government to back Carbon Capture and Storage