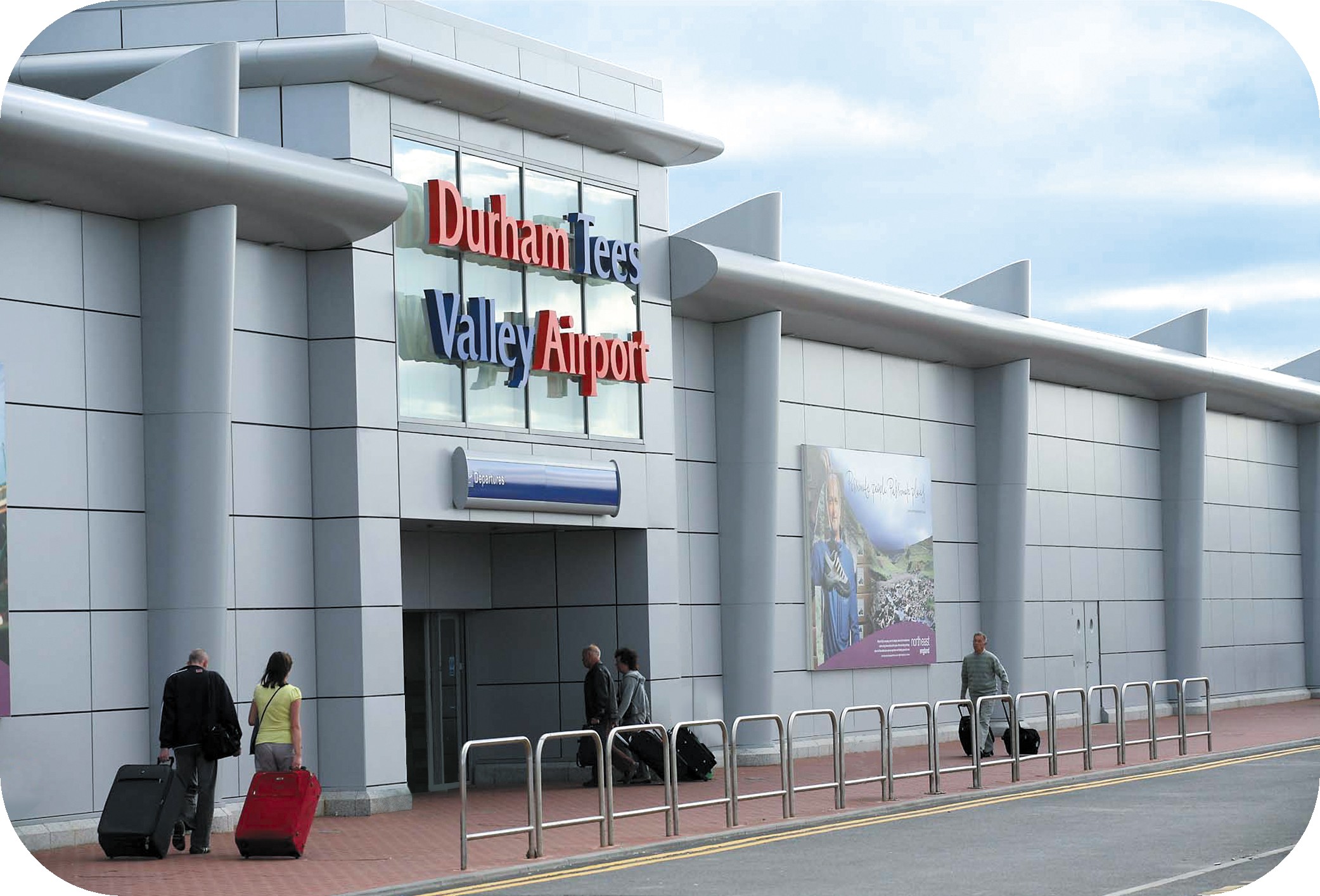 Demands in the Commons from Stockton North and Sedgefield Labour MPs Alex Cunningham and Phil Wilson, for a statement on the government’s decision to refuse Durham Tees Valley Airport a Regional Growth Fund grant to develop a freight centre, were flatly refused by the Leader of the House this morning.

Both MPs who have part of the airport within their constituencies raised the refusal of the grant after details were leaked to a regional newspaper.

Phil asked for an urgent statement from Business Secretary Vince Cable on the failure of the Regional Grant Fund to have the impact the government said it would.

Alex said:  “I’d again ask for the Leader of the House to persuade the Business Secretary to come to the House to explain the decision not to give a Regional Growth Fund grant to Durham Tees Valley Airport.  I’d also like to know why the news was leaked to the media and why the pledge of support for the airport given by the Prime Minister at the despatch box just a few months ago counts for absolutely nothing.”

“The Prime Minister, answering a question from one of his own MPs, wished our airport well before the recess and spoke of how important regional airports were.  Now he has turned his back on the Tees Valley.

“We are used to the Government putting the boot in on the Tees Valley but we have now got all the more reason to pull together with local authorities, Tees Valley Unlimited, business, MPs and everyone else working with Peel to help them realise the vision they have to sustain and develop our local airport.

“I’m sure Peel didn’t come to our airport just because they thought they might secure a grant for development – now we all need to get in behind the company and ensure we do everything to support them to develop and sustain it.”

Alex has also this morning met with Tessa Munt MP, Parliamentary Private Secretary to the Business Secretary, Vince Cable, and is waiting for an opportunity to meet with him.