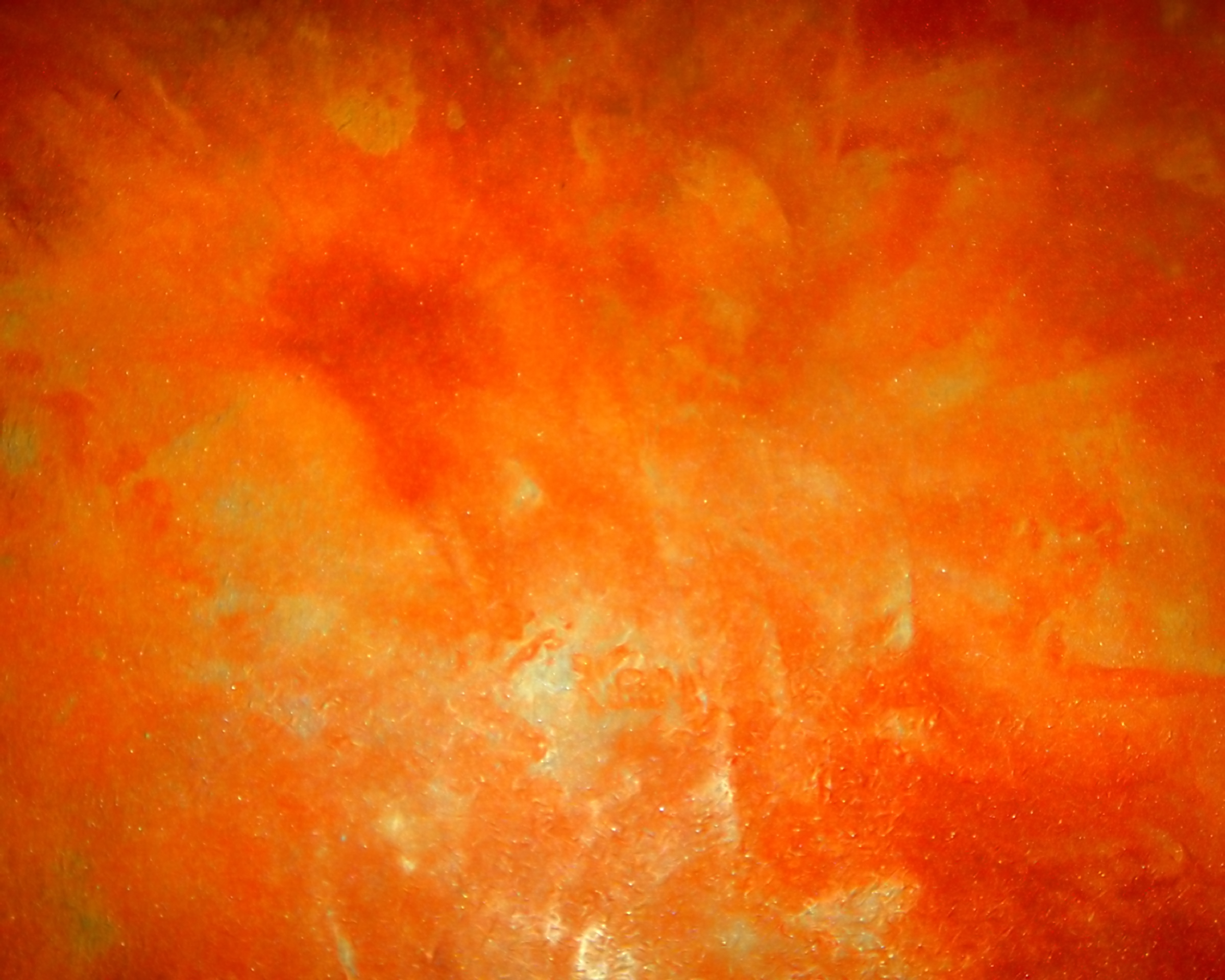 A Government Minister today refused to rule out the future privatisation of the Cleveland Fire Service when asked to do so by Stockton North Labour MP Alex Cunningham.

Alex is concerned that plans by the fire chief to create a mutual organisation, owned by the employees, to deliver the fire service in an area regarded as the highest fire risk in Europe, could lead to future competition from the private sector.

He said in the Commons today:

“The Chief Fire Officer in Cleveland is trying to force through the creation of a Mutual type organisation to deliver the fire service which could in time have to compete for the contract.  Every fire fighter I have spoken to tells me they are against this move and see it as a step towards privatisation. Can the Minister guarantee that any such Mutual would not face competition for the contract in the future and tell me if such an organisation could be created without the backing of the employees who would apparently own it?”

Fire Minister Brandon Lewis dodged the question entirely, merely saying that if employees wanted to create a mutual they should be able to do so.

“I am extremely anxious that the Minister didn’t rule out a Mutual facing competition and therefore the privatisation of the service at some time in the future.

“The Minister’s response also suggested that he thinks staff are in favour of this change, but all of the discussions I have had with local staff members show that this isn’t the case.

“Local residents, staff and local politicians all wish to see a well-run fire service in the community which is accountable to the public. I am concerned that this is the first step towards a privatisation that could badly affect the running of the service.  I hope the Government and the Chief Fire Officer will listen to the views of Cleveland fire fighters, recognise the dangers of privatisation and quietly drop the whole idea.”

Alex fights for the chemical industry amid fears over new regulations