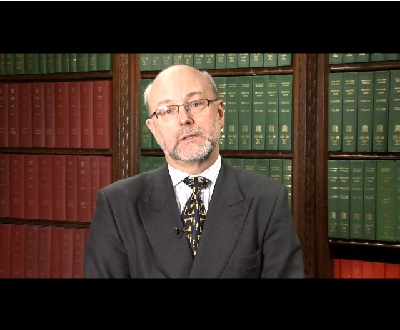 The Tory-led Government’s record on housing and rough sleeping has been slammed by Alex Cunningham, the Member of Parliament for Stockton North, after figures showed an enormous national rise.

The latest figures from the Department for Communities and Local Government show that rough sleeping has risen by a shocking 23% and the Tories have an equally poor record on statutory homelessness which is up by almost a third since they came to power in 2010.

These failures are a consequence of their disastrous economic policies – in its bid to cut the deficit too far and too fast, the government slashed the budget for building new affordable homes by 60%. They have also cut local council budgets by 28% nationally, putting real strain on many rough sleeping support programmes across the country.

In a video recorded in Parliament, Alex slammed the Government for failing to look after the most vulnerable people in our society, while pursuing policies that are sending the homelessness and rough sleeping figures through the roof.

“It is an absolute tragedy that in the weeks before Christmas so many people will be sleeping rough. But it is no accident; they are paying the price for David Cameron’s failed economic and housing policies.

“House building is down, homelessness is up, we have a mortgage market where people can’t get mortgages and rents are unaffordable for too many in the private rented sector.

“And the most heartbreaking consequences of the Government’s failure on housing is the rise in homelessness and rough sleeping.

“What we need is a new approach to the economy and housing, including genuinely bringing forward infrastructure investment, a temporary VAT cut and a plan to fund a real increase in social homes and a jobs guarantee for young people.

The government might then be better placed to tackle the biggest housing crisis in a generation and be able to help all those sleeping rough out in the cold this Christmas.”

Alex calls for help from Home Office in ‘Operation Sacristy’