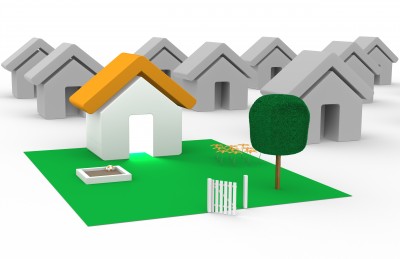 Stockton Borough Council was praised in the House of Commons last Thursday for its good record on private-rented housing in a debate on the topic.

Alex Cunningham, the Member of Parliament for Stockton North, praised what the local Council was doing to help the private rented sector work in a fairer and more open way. He particularly praised the ‘Landlords Toolkit’ which supports landlords and tenants, and provides enforcement where it is needed, in order to improve and maintain properties, management standards and behaviour.

The Labour MP also raised the problem of ‘absentee landlords’, who buy up properties at low cost, then rent them out to anybody who has the money, without providing basic maintenance services or even visiting the area.

Alex was speaking in an Opposition Day Debate which was tabled by Labour’s Shadow Local Government team. All across the country, people are being hit by increased rents and the rising cost of living. Rents hit their highest ever level last July, while at the same time more people than ever are moving into the sector as social housing becomes more scarce and home ownership ceases to be a realistic option.

Alex drew attention to the differences that Local Government could make and urged Councils to make use of the extra powers to tackle bad landlords that the previous Labour Government had afforded them.

“The Government’s housing policy is in disarray. Affordable home-building has ground to a halt, young people can’t get on the housing ladder, and private sector rents are going through the roof. They should listen to Labour’s proposals to regulate the sector and provide incentives for landlords to provide a better service.

“Stockton is a great example of the difference that a good, well-run Council can make to the local private-rented housing market. The Landlords Toolkit, our accreditation scheme, the liaison scheme and our tenant referencing service have all made a real difference in our local area, and I would urge other Councils around the country to follow the example set by Stockton.”

Alex calls on new Government to redouble efforts on CCS