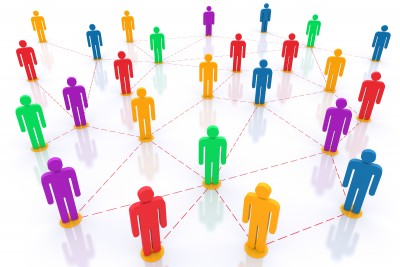 The Member of Parliament for Stockton North, Alex Cunningham, has warned of alarmingly low levels of asylum support forcing thousands of children and families seeking safety in the UK into severe poverty, putting babies’ and mothers’ lives at risk.

Alex highlighted his concerns as a cross-party parliamentary inquiry into Asylum Support for Children and Young People launched a report in Westminster. The inquiry today launches its report into how asylum seeking children and families are supported by the Home Office.

The inquiry, supported by The Children’s Society, found families on levels of support far below mainstream benefits, leaving them barely able to put food on the table or buy a winter coat.

Those on the lowest rate of support only receive their allowance on a card, meaning they get no cash, effectively leaving them stranded – unable even to take the bus to the doctors or take their children to school.

The inquiry heard how children and families are being forced to live in cramped, crowded, dirty and unsafe accommodation.

Matthew Reed, Chief Executive of The Children’s Society said: “Thousands of children and families are being abandoned and literally left destitute. Children and their families are being forced to live in appalling conditions that are unacceptable by anybody’s standards. No child, no matter who they are or where they’re from, should be treated with such a complete lack of human dignity”.

Among its recommendations the report urges: