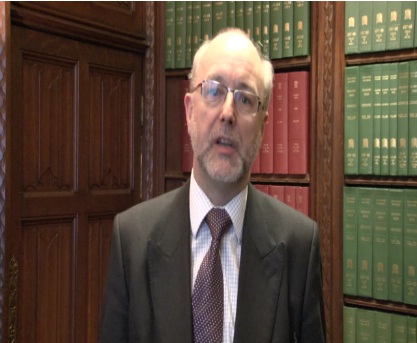 The Government has today come under attack over its proposals for capping all social security payment increases at 1%, on the day of the vote on the Parliamentary Bill that will enact the proposals.

The Member of Parliament for Stockton North, Alex Cunningham, accused the Government of misleading the public by creating a false distinction between ‘strivers’ and ‘shirkers’ that isn’t backed up by the reality, which is that 68% of those who receive help from the Government are in work.

He said that the Government should rethink their approach, stop victimising the unemployed and low-paid, and instead abandon the proposed cap, focus on bringing down the amount of people who are out of work, and sign up to Labour’s Job Guarantee scheme, which will get the long-term unemployed back into work.

“The Government are targeting the wrong people with this ill-thought-through policy. For a young person on Jobseekers Allowance, a 1% rise amounts to 56p – not even enough to buy a pint of milk – while the cost of living keeps on going up and up, thanks in part to the Government’s VAT rise and failed economic policies.

“On top of this, 68% of those who receive support from the state are in work. This policy will hit people who are working hard to make ends meet, as well as those who are desperately trying to find work, but find the economic situation working against them.

“It isn’t fair to divide people into ‘shirkers’ and ‘strivers’. Several million people are either out of work or on poverty level wages and we have a responsibility to ensure they can put food in their stomachs and buy their children shoes.

“If the Government is serious about getting people off benefits and into work, they should adopt Labour’s plan for a Job Guarantee Scheme. This would ensure every long-term unemployed person capable of work is offered a job, rather than cutting the real-terms income of the millions of people who rely on the Government to top up their pay to a decent level, or support them while they search for work.”