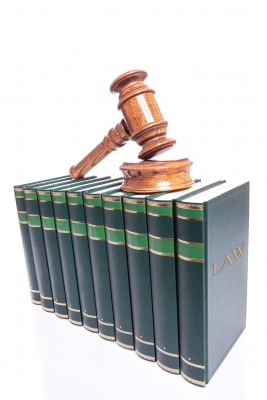 Teesside Labour MPs Tom Blenkinsop, Alex Cunningham, Andy McDonald and Iain Wright have written to Teesside Coroner, Michael Sheffield, calling on him to do the right thing in the interests of our communities and retire without delay.

Tom, Alex and Iain have all called in the past for Mr Sheffield to go and are now joined by the new MP for Middlesbrough in saying the time is overdue for him to stand down.

“My fellow Teesside MPs, Tom Blenkinsop, Andy McDonald, Iain Wright and I believe the latest report into the performance of the Coronial service on Teesside by Councillors in Middlesbrough supports our long held view that it is time you retired.

“The report makes it clear that despite the Teesside service having above average resources, the performance was below average with bereaved families across the area facing longer waits than anyone else for inquests into the death of their loved ones to be completed.  This confirmed earlier information.

“Others have added their voices to those of us who have already asked you to step down.  We confirm today that you do not enjoy our confidence and we do not believe that the service can recover and provide the level of service our constituents need and deserve.

“We are aware that you are currently subject to an enquiry into your performance by the Office for Judicial Complaints but in the light of the latest report and the clear statistics around the time taken for inquests on Teesside, we would ask you to do the right thing for Teesside families and retire without further delay.”

Mr Sheffield replied through his lawyer contradicting the evidence in the report, claiming the service was improving and offering to meet MPs to explain his position.

All four MPs see no value in meeting and believe the evidence, confirmed by Middlesbrough councillors, shows bereaved families on Teesside are not getting the standard of service they need, and it is time for Mr Sheffield to retire.

Alex gets on board to support new campaign for accessible transport