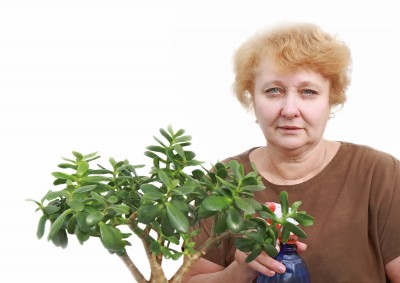 House of Commons Library research released by Labour reveals the true cost of last week’s pensions reforms to 4,800 women across the Tees Valley who are set to lose out.

Some 700 women in Stockton North alone born in 1952 and 1953 will not be eligible for the single tier pension since they are due to retire in 2017, before the state pension reforms come into effect.  Men born during the same period, however, will qualify.

The news comes after the Government claimed that “we have to be absolutely transparent [about who will lose]” yet the Minister failed to make clear the full consequences of the planned reforms.

The unravelling of this latest Pensions announcement is the second time this government has been caught trying to hide the full impact of its changes for pensioners following the Granny Tax.

“Ministers have been caught red-handed hiding the truth on pension reforms.

“This government’s pension changes have hit hardworking women in Stockton North time and again and these reforms are no different. Nearly 5,000 women across the Tees Valley and 700 in my Stockton North constituency will be nearly £2,000 worse off compared to men, but instead of being honest with the women that will lose out this government tried to bury the truth.

“Once again Ministers have been caught with their hands in pensioners’ pockets – it’s about time this government had the decency to be honest about who will lose out under their plans.”