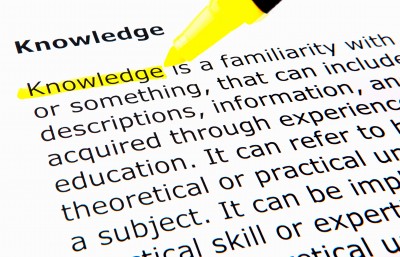 The Member of Parliament for Stockton North, Alex Cunningham, today welcomed the Government’s humiliating U-turn on their plans to abolish GCSEs and replace them with the controversial “E-Baccalaureate”.

In a surprise statement to the House of Commons, the beleaguered Education Secretary admitted that the plans would be dropped, after a sustained campaign from the Labour Party, the examinations regulator Ofqual, the Education Committee, and even a former education Minister from Margaret Thatcher’s Government.

The Education Committee, of which Alex is a member, had previously questioned Gove on the wisdom of his reforms, with the Stockton North MP asking what evidence there was that the proposed changes would actually improve student performance.

“Having had a front row seat for this debacle, I can’t say I’m surprised that the Education Secretary has had to row back on his proposed reforms. On the Education Committee, we could see that the reforms were ill-thought through, hasty and opposed by the business and education communities.

“Teachers and pupils in Stockton North will be glad to hear that the Government has dropped these elitist and disruptive plans which would have downgraded creative subjects, as well as risking our future economic competitiveness by under-valuing the likes of computer science and engineering.

“But now pupils and parents need certainty. The Government must now make clear whether they will abandon their narrow, out of date plans altogether or merely try to delay them. The Education Secretary needs to go back to the drawing board and develop a curriculum and exam system that actually meet our future challenges as a country.”

Alex speaks to the House of Commons on health inequalities