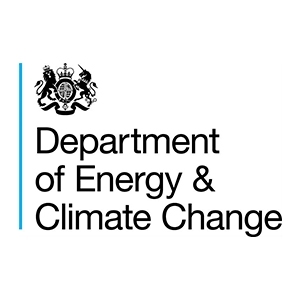 The Tory-led Government was today slammed by a local MP for delivering a ‘slap in the face’ to Teesside by rejecting the bid for a Government Carbon Capture and Storage (CCS) contract from the Teesside Low Carbon Project. The announcement that the bid would not be accepted was released by the Department for Energy and Climate Change, after the Chancellor announced that two projects would get the go-ahead in the Budget.

Alex Cunningham, the MP for Stockton North was criticising the Government after the project was passed over for a big Government contract despite seeming to be the ideal candidate for the award.

Had it been successful, Teesside Low Carbon would have directly created hundreds of Teesside jobs at the Wilton Centre, whilst also benefiting the local economy through growing the supply chain, and interacting with the existing Energy Intensive Industries in the area.

“The Government’s refusal to see the clear business and economic case for Teesside Low Carbon is nothing short of a slap in the face to the people of Teesside.

“While unemployment may not be such a big issue in every corner of the country, it certainly is in constituencies like Stockton North.

“This project would have been a fantastic shot in the arm to the local economy, creating jobs and attracting new industry and business to Teesside.

“Instead, the Government have delivered this devastating blow, and let down hundreds of thousands of people right across our region.”

Alex lays out double challenge on airport and WASPI