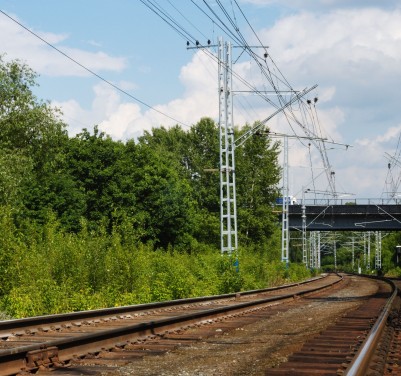 “After David Cameron’s broken promise to hard pressed commuters to cap this year’s rail fare rises, the misery for passengers is set to continue with the Government’s plans to introduce new Super Peak tickets.

“At a time when transport costs are rising and people across the country are facing a real squeeze, commuters paying thousands for a season ticket should not be forced off peak-time trains. If they get away with introducing these new Super Peak tickets, the Government’s plans suggest peak time prices could go up by a staggering 40 per cent on top of planned fares rises over just five years.

“This out of touch Government seems intent on pricing many commuters off the services they rely on to get to work. That is why Stockton North Labour Party is campaigning against these plans and is calling on the Government to think again.”