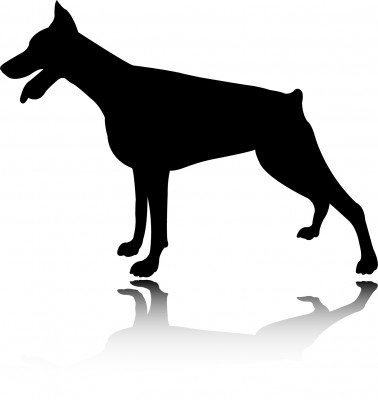 Alex Cunningham, Member of Parliament for Stockton North, has today condemned plans to weaken powers of control over dangerous dogs, despite a growing number of attacks.

It emerged recently that the Government is planning to replace Dog Control Orders across England with a more general Public Spaces Protection Order.  These orders would also cover less serious threats such as littering, representing a reduction in the ability of local authorities to effectively deal with dangerous dogs and a lowering of the priority assigned to such dangers.

Furthermore, plans in the draft Anti-Social Behaviour Bill require that Public Spaces Protection Orders are approved by the Chief Constable – a more burdensome requirement than the current Dog Control Orders, which require approval from the local authority.

Dog Control Orders cover all breeds of dog.  This includes those animals that could become aggressive but which are not of any of the four breeds identified by the Dangerous Dogs Act.

“I was disappointed to learn of the Government’s plans to do away with Dog Control Orders in favour of generic, one-size-fits-all Public Spaces Protection Orders.   I have had people in my area contact me because of dangerous dogs and I had hoped we’d see powers to deal with them strengthened, not weakened.  I consider it essential that attention also needs to be given to breeders of dogs rather than simply their current owners.

“Local authorities need to have the ability to deal with aggressive behaviour before attacks occur.  Almost 6,500 victims of dog attacks ended up in hospital in 2011-12, and the recent high-profile incident that resulted in another young person being killed should remind us of this.

“I would like to see the Government to abandon plans to abolish Dog Control Orders, which are a valuable method of ensuring safety in public areas and enable local authorities to designate specific public places as “dog-free zones” or require that dogs be kept on a lead.  It is important that strong powers relating to dog control are retained independently from other types of anti-social behaviour.”