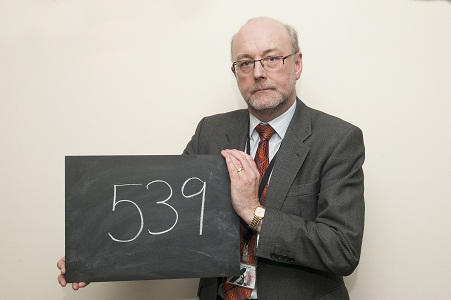 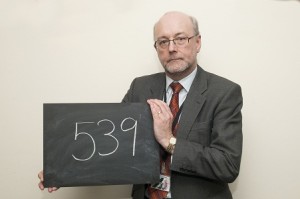 Alex Cunningham MP is supporting a call for the Government to bring in a law to require plain, standardised tobacco packaging after an estimated 539 young people started smoking in his local area during the last 12 months.

At a joint meeting last Tuesday of the All Party Parliamentary Groups on Smoking and Health and on Heart Disease, Alex heard about the successful introduction of standard tobacco packaging in Australia and also from a UK shopkeeper who supports the measure.

Exactly one year ago, the UK Government launched a public consultation on tobacco packaging but has not yet issued a response. [1]  In the twelve months since the start of the consultation, more than 200,000 children have taken up smoking across the UK children, 539 have  started to smoke in Stockton-on-Tees, which is the equivalent to 10 every week. [1]

“It is appalling that so many children in are being tempted into taking up smoking every day.

“Cigarette packs are designed to make smoking look cool and attractive yet the reality is a  life-time of addiction, illness and premature death. If we are to stop a new generation becoming addicted to this deadly habit we need to act now.   Australia has led the way with standard cigarette packs which show the gruesome truth about smoking.  The UK can, and should be the next country to implement this life-saving measure.”

“Contrary to the myths peddled by the tobacco industry, the  standard tobacco packaging in Australia has been a great success.  Only four months after the legislation came into effect, it is clear that retailers are coping well, and there are very positive indications that smokers are being encouraged to quit. Now that the promotional elements have gone, the cigarette pack has turned from a fashion accessory to a stark and unavoidable reminder of the dangers of smoking.

“The UK has a good track record in terms of tackling tobacco but needs to do more to prevent a new generation getting hooked. I hope that the Government will follow Australia’s lead and bring in standard tobacco packaging as soon as possible.”

John McClurey, a shopkeeper in the north-east of England, is also in favour of standard packaging. He commented:

“Retailers are fed a lot of misinformation from the tobacco companies about the likely impact of standard packaging on our businesses.  But real life experience in Australia shows that small shop-keepers have nothing to fear.  No-one has gone out of business as a result of this measure.  Tobacco sales are already declining and as standard packs will mainly deter children from smoking, the impact will be gradual over the longer term.”