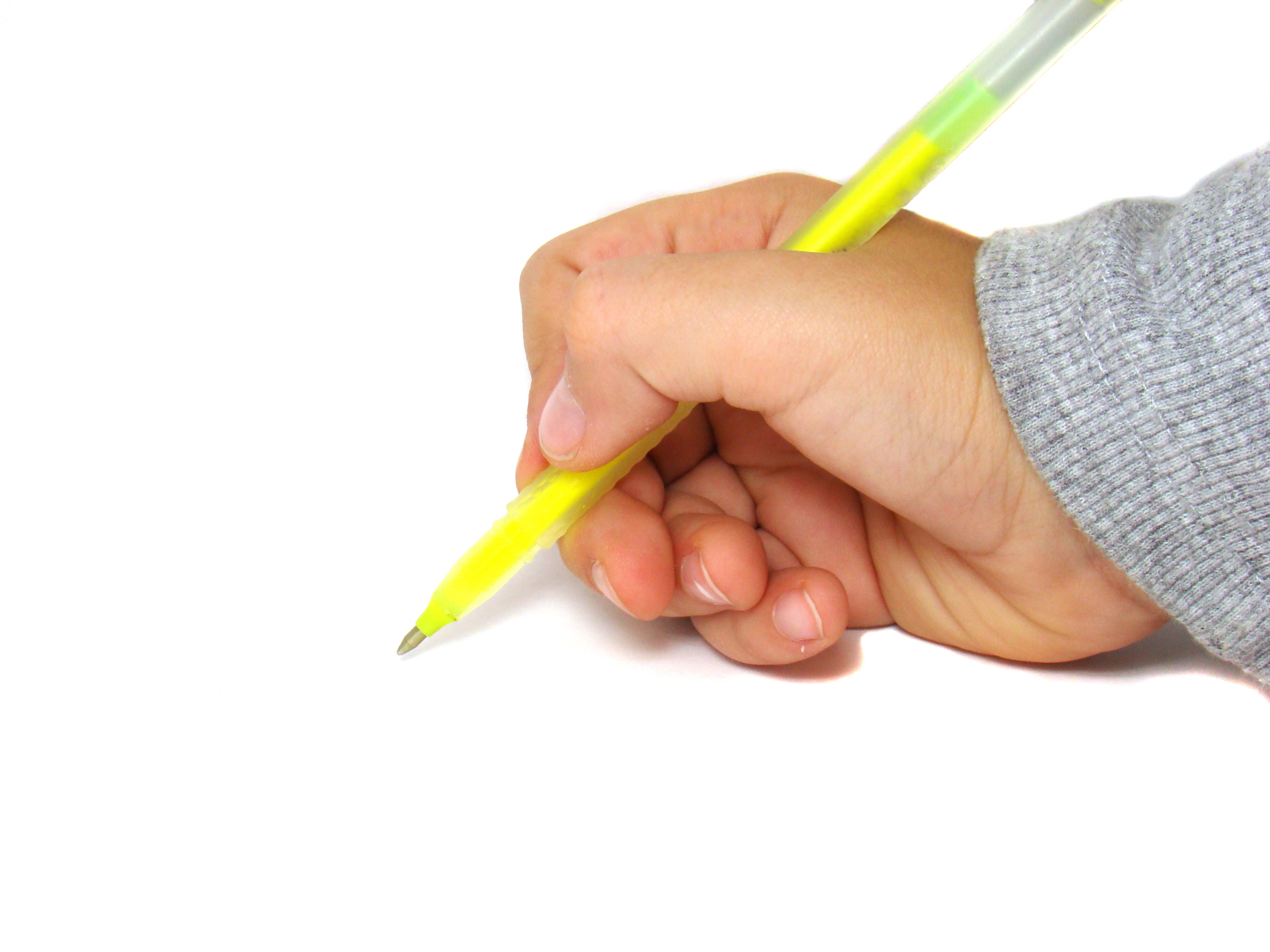 The Speaker of the House of Commons John Bercow today encouraged Stockton North Labour MP Alex Cunningham to refer the Education Secretary to the Commons’ Procedure Committee because of his poor performance in answering questions.

Frustrated by the inordinate delay in getting answers to his questions about funding for and performance of sixth forms in Academies and special needs provision for older students, Alex asked the Speaker to intervene.

Raising a point of order, Alex sought help from the Speaker about the poor performance of the Education Secretary in providing answers to written Parliamentary questions, which he understood to be probably the worst of all Ministers.

“I understand he has been officially chastised for his failures but sadly that appears to have had little effect,” Alex told the Commons.  He pointed out that he had received the same answer to four questions from three different Education Ministers which all said:  “I will reply as soon as possible”.  Four weeks after putting the questions down only one has been answered properly and that was today.

In response Mr Speaker said Ministers must provide timely and substantial replies to questions; asked that the Leader of the House take the matter up with the Education Secretary; advised Alex to report his experience to the Procedures Committee responsible for monitoring performance; and remarked the Committee was taking a particular interest in the Education Department.

Alex, a member of the Education Select Committee said:

“I’m pleased the Speaker took my complaint seriously and I have today written to the Chairman of the Procedures Committee as he advised.

“It is simply not good enough for the Education Secretary and his Ministers to drag their feet when it comes to answering questions – they have a duty to do so.  I only hope my intervention today will encourage them to buck up their ideas and fulfil that duty.”

Dismay on Teesside as economy stalls