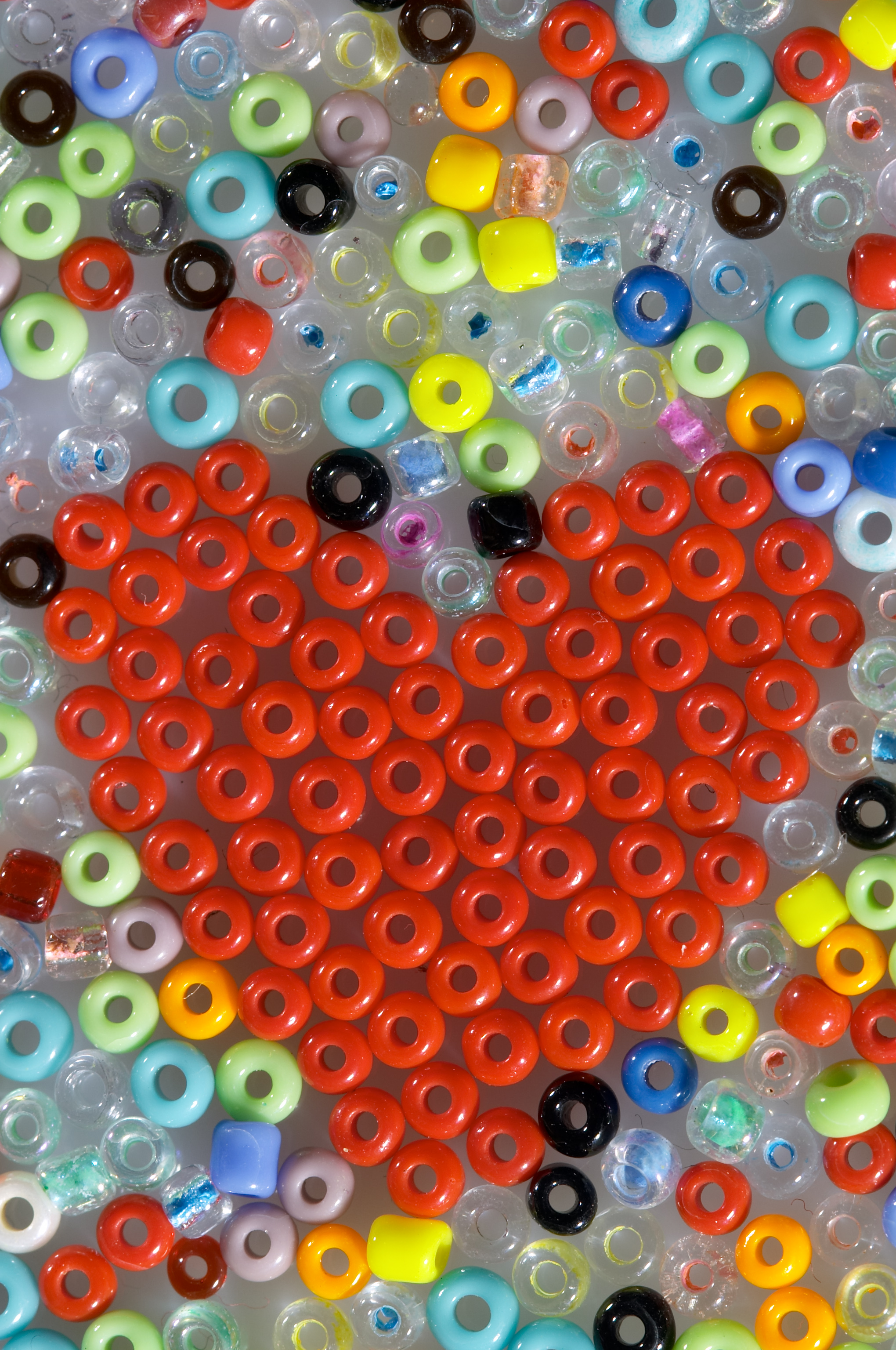 A challenge to Teesside’s two Government MPs to get behind their communities and fight for a fairer share of the funding available for public health was today thrown down by Stockton North Labour MP, Alex Cunningham.

Research from the Royal College of Nursing in the North East of England shows that while Kensington and Chelsea and the City of London get £184 and £133 respectively per person, Stockton gets just £67 and Redcar & Cleveland £81.

Areas like Chelsea and Kensington and the City of London have some of the lowest incidences of childhood smoking, lung cancers, diabetes and obesity in the country, and yet their public health funding allocations dwarf those of Teesside and the North East.

“Despite the progress made over the last 15 years on addressing public health issues, there are still tremendous differences in the life expectancy on areas like Teesside and the South East yet the Government has responded by concentrating the greatest resources in of all places the City of London and Kensington.

“That cannot be fair, and it shows the lack of understanding and judgement from the Government.  It is time the two Government MPs on Teesside, James Wharton and Ian Swales stood up for our communities – and instead of backing these huge discrepancies in funding, made their voices heard at Westminster and have the matter put right.”

Alex joins charities and businesses to come together to support #givingtuesday