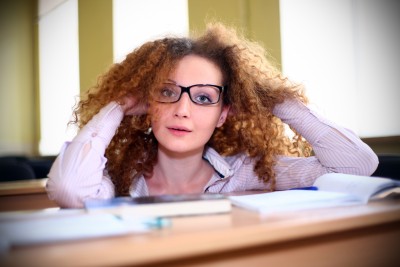 It is time for the Education Secretary to listen to teachers as he develops his new look GCSE examinations, according to Member of Parliament for Stockton North, Alex Cunningham.

Responding to the proposed changes to GCSEs in England, Alex condemned the overhaul as being short-sighted and supported by neither hard evidence nor the teaching profession.

On Tuesday, Secretary of State for Education, Michael Gove MP, announced a raft of changes that will change the face of GCSEs from 2015.  Speaking of the need for reform in order to restore public confidence in the examination system, Mr Gove detailed a shift away from coursework in favour of exams at the end of two years.  Plans to grade the updated qualifications from 8 to 1, rather than A* to G, were also unveiled.

The changes will initially be applied to a “core” of nine subjects, including English language and English literature, maths, and the sciences, as well as history and geography.  With exams to be taken at the end of two years, controlled assessments will be scrapped and exams will be based on essay-style questions.

“Teachers, even head teachers, who are responsible for delivering the Secretary of State’s curriculum have expressed little confidence either in him or the nature and timing of his changes.  By attempting to achieve so much in such a short time, this overhaul is in danger of catastrophic failure.

“All teachers share a desire for our children and young people to have the best teaching and learning experiences to give them the best possible start to life.  However, he must work with the teaching profession to understand the best way to do this.

“These changes hark back to the era of O-Levels, promoting a narrow learning of facts rather than encouraging a wide-ranging understanding and the development of transferable research skills.

“Mr Gove needs to listen to the professionals in schools who teach on a daily basis and know what they are talking about.”

Alex continues the fight to safeguard the health of young people

Alex takes action to get Port Clarence people their nurse back