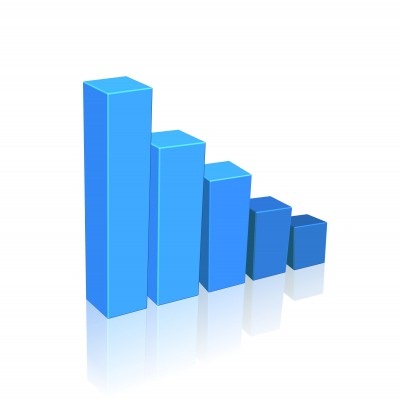 The Government appears to have all but abandoned any intention to help deliver an innovative carbon capture project on Teesside and offered little hope of any funding.

Questioned today by Stockton North MP, Alex Cunningham, on the prospect of government cash to make the project a reality, Business Minister Michael Fallon offered none.

“The Teesside Low Carbon consortium comprising some of the country’s top companies and experts were rightly disappointed when their innovative project for capturing and storing the carbon created by our energy intensive industries was rejected by the Government.   Whilst we know it is on a reserve list, can the Minister tell the house whether there is any hope that this project, which wouldn’t just result in huge amounts of carbon being taken out of our atmosphere but which had the potential to drive thousands of jobs in an area where unemployment is around 10%, will receive financial and other support from Government to make it a reality?”

In response, the Minister said the project had not been rejected but was on the reserve list.

“I am disappointed that the Minister had nothing positive to say about our project on Teesside, and his refusal to offer any hope whatsoever is very disappointing.  His reply simply meant that if the two approved projects go ahead, there will be no Government cash to help us.

“It is time the Government started focussing on areas like the North East and took advantage of the expertise there is there to drive jobs and growth.  This project could be a major winner in both respects, and would help us drive down that jobless figure in our area.”