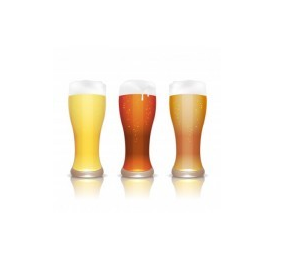 An opportunity to save lives and help tackle under-age and excessive drinking has been missed with the Government’s decision not to introduce a minimum unit price for alcohol.

“Why doesn’t the Minister agree with every single local authority in the North East and, it seems, every existing health organisation in the country, that a minimum unit price for alcohol is overdue and the Government mustn’t give in to the alcohol lobby as they have the tobacco one?”

Sadly, the Minister passed the buck to local councils, saying that if there are problems in their area, they should take local action.

“This is the second time in a week that the Government has given in to the big organisations who feed off the ill health of our people.  A few days ago it was the tobacco companies, this week it is the alcohol ones.

“The medical and other evidence is comprehensively in favour of a minimum unit price but despite the promises of both the Prime Minister and the Home Secretary, big business wins yet again.”

Alex calls for reversal of cuts to bereavement pay