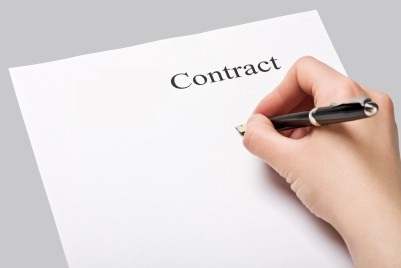 Workers on zero hour contracts which don’t guarantee any work at all need to be protected from unscrupulous employers and given some stability in their working lives, Stockton North MP, Alex Cunningham, told a special debate at Westminster. 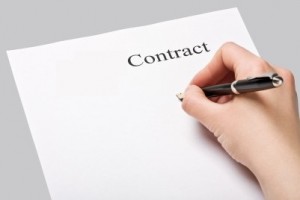 Official figures show the use of zero hours contracts in the UK has increased by 70,000 since 2006, to over 200,000 in 2012.  Their use is widespread across both public and private sectors, with one survey suggesting that 23% of employers now include zero hours as an employment option.

However, the real number looks to be much higher.  Statistics released last week suggest that 307,000 people are employed in this way in the social care sector alone.  A debate was held in Parliament on Tuesday to expose the rise of zero hours contracts, and to examine what can be done to tackle potential abuses.

Zero hours contracts leave employees without guaranteed hours, and without a minimum income.  Not only does this put employees at the complete mercy of employers, presenting the opportunity for rogue employers to exploit workers, but it also removes any semblance of the stability and certainty that must be central to re-building our economy.

The use of zero hours contracts in NHS hospitals has risen sharply in the last two years.  Figures uncovered through the Freedom of Information Act found that tens of thousands of NHS staff, including thousands of nurses and midwives, are held on zero hours contracts.  As of April 2013, there were 786 zero hours or casual contracts in operation within the North Tees and Hartlepool NHS Foundation Trust alone, 682 of which were in clinical positions.

“A small minority may choose to be on a zero hours contract, but for the vast majority of workers, it leaves them unable to plan their weekly finances, get a mortgage, or arrange childcare.

“We need to take action to make certain that unscrupulous employers are not able to take advantage of workers in what is already a tough jobs market, ensuring fairness in the workplace and promoting real job creation – that is, jobs that pay well while assuring security in the workplace and shared prosperity.”