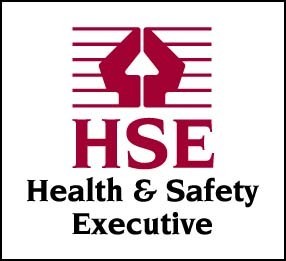 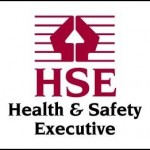 Labour MP for Stockton North, Alex Cunningham, marked the 25th anniversary of the Piper Alpha disaster by speaking in a commemorative debate in the House of Commons and calling on the Government to reconsider the reorganisation of the Health and Safety Executive (HSE) that could put lives at risk.

Speaking on the floor of the House, Alex paid tribute to those who tragically lost their lives in the disaster on 06 July 1988.  While 61 people survived the catastrophic events, 167 people died – eight of whom were from the Teesside area.  The events that befell the Piper Alpha platform remain, to this day, the world’s deadliest offshore oil disaster.

Lord Cullen’s critical report in November 1990 changed the entire safety culture for offshore firms and workers alike, making 106 recommendations for improving safety in the North Sea that resulted in a root and branch overhaul being accepted and implemented by the Government and the sector.

However, on 1 April this year, as part of a Government exercise to restructure the HSE, the Offshore Safety Division (OSD) was absorbed into a single division covering the whole of the UK Energy Sector.

“I was horrified to hear that HSE restructuring will involve the abolition of the Offshore Safety Division – the very inspectorate set up on the recommendation of the Cullen Inquiry into the Piper Alpha disaster.

“In pushing through these plans, this Government is demonstrating a certain level of contempt – not only for Lord Cullen’s recommendations, but also for the safety of the 30,000 or so offshore oil and gas workers plying their specialist trades in the North Sea.

“Scrapping the standalone, specialist offshore safety inspectorate within HSE, and the link to the safety of the workforce, has caused great concern amongst those active within the industry.  When speaking with a constituent who was aboard the Brae B platform at the time of the Piper Alpha tragedy, it was made abundantly clear to me that this move could undermine the fight against complacency in the industry.

“This is not a risk that we should be taking, particularly at a time when platforms and infrastructure are ageing and the risk of safety issues is potentially increasing.  The Government must rethink this move before disaster strikes again, and I implore the Minister to reinstate the specialist OSD, in line with Cullen.”

Alex presses Government to act to combat unemployment in NE