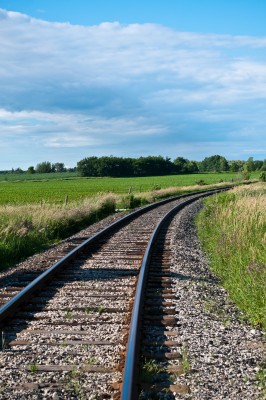 Alex Cunningham, Member of Parliament for Stockton North, has expressed dismay at proposed changes to rail timetables which would leave passengers facing lengthy waits for connecting services on Teesside.

This follows the announcement of proposals by TransPennine Express to re-schedule its hourly train services from Middlesbrough to Manchester from 50 minutes past the hour to 28 minutes past the hour from May 2014.  Such a move would lead to longer interchange times for passengers connecting to other services at Middlesbrough and Thornaby, including those travelling from stations such as Stockton, Billingham, Hartlepool and Sunderland.

“Good connections between these services are vital to the efficient operation of the rail network across the region, and to the Tees Valley economy.  I was disappointed to learn that this proposal was made apparently without proper consultation and discussion between rail industry partners. ”

The impact of the proposals, together with Northern Rail’s decision not to re-time any of its services, mean that interchange times at Thornaby from TransPennine Express to Durham Coast services would see an increase from 15 minutes to 36 minutes.  The situation for interchange times from Durham Coast services to TransPennine Express services is even worse, with these increasing from the current 17 minutes to 54 minutes.

“This would substantially lengthen journey times for many rail users across the region and could even deter them from using these services altogether.”

Alex has asked TransPennine Express, Northern Rail and Network Rail to look into the matter and consider the impact of the proposals on passengers who use their services.

A great opportunity for local charities, says Alex, as Postcode Lottery announces grants worth up to £20,000