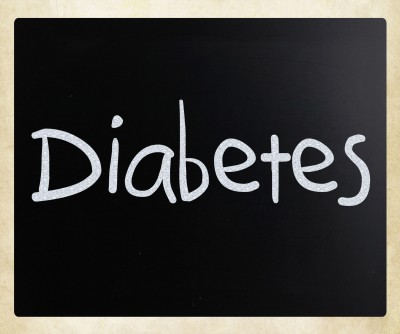 An improved understanding amongst teachers, pupils and parents regarding the significant differences between Type 1 and Type 2 diabetes is needed across the country, Alex Cunningham MP said recently.

After meeting Ciaran Poole, Deputy Member of the UK Youth Parliament for Stockton-on-Tees, who highlighted the issues around Type 1 diabetes in schools and colleges across the country, Labour’s Stockton North MP wrote directly to the Education Secretary to raise the matter and seek a solution.

Ciaran, 14, who was diagnosed with Type 1 diabetes at the age of five, is a strong advocate of doing more to educate children and teachers alike about the condition.  Alex has backed efforts to improve understanding and enhance the support available to those who suffer the condition.

The Department for Education this week responded to Alex’s letter, though the response was not the positive reply that Alex and Ciaran had hoped for.

“Estimates from Diabetes UK suggest that there are 29,000 children and young people with diabetes in the UK, of whom over 90% suffering from Type 1 diabetes.  With these numbers looking set to rise, I fully support the need to deepen awareness and improve the support available.

“I was extremely disappointed that the Secretary of State chose to delegate this important matter to the Minister, who it appears could not care less about the issues and potential consequences.  The failure to even consider Ciaran’s important and valid suggestions for minimum national standards is a slap in the face for a young parliamentarian trying to make a difference.”

“I was extremely frustrated that the Minister’s response made only very broad generalisations about health education.  Whilst learning about health is doubtlessly an important part of a broad and balanced education, there was no reference to suggestions specifically relating to diabetes education, let alone those for a set of national minimum standards.

“It is disappointing that the Minister has refused to commit to any actions to address this shortcoming, preferring instead to rely on the good sense of individual schools and teachers to include a diabetes element to health-based learning.”