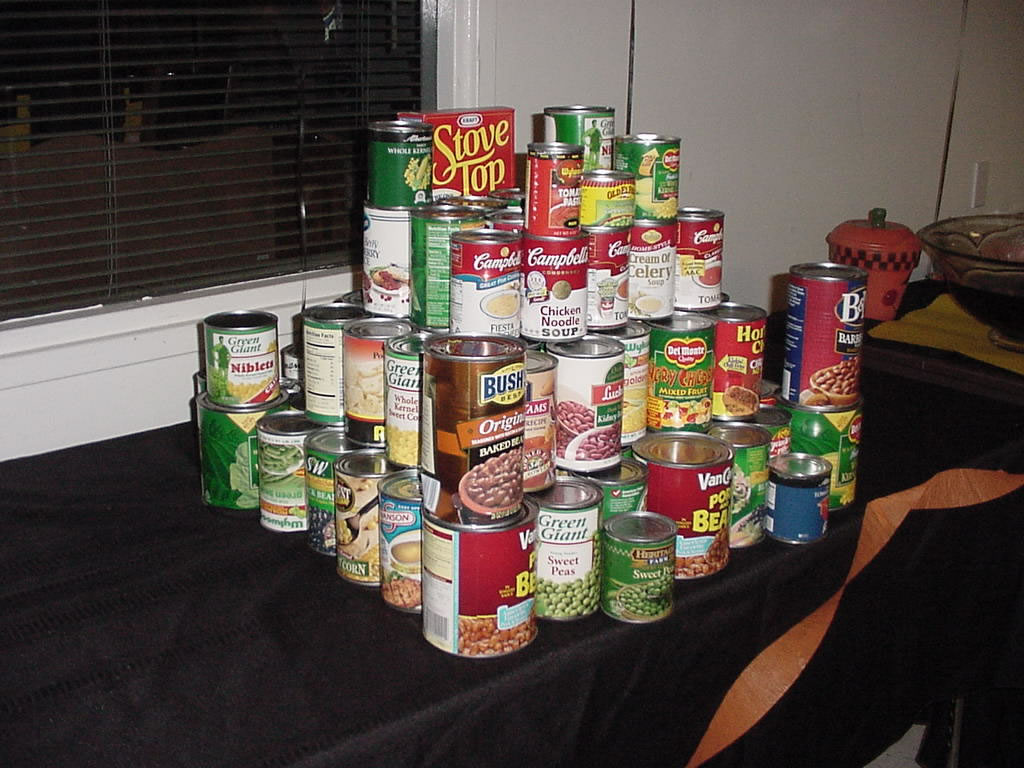 Stockton North MP, Alex Cunningham, has been seeking details from the Government to explain the alarming rise in the number of food banks now being relied upon across the Stockton Borough.

The Tory-led Government’s double-dip recession has led to a cost of living crisis in the UK.  There has been massive growth in food poverty as families struggle with higher living costs, lower wages, reduced working hours and welfare changes.

Speaking during recent Questions to the Department for Environment, Food and Rural Affairs in the House of Commons, Alex asked:

“In the past year, several new food banks have been opened in my constituency and the neighbouring constituency of Stockton South by excellent organisations like A Way Out and the New Life church.  Some are supported directly by the Trussell Trust, which states that the number of people relying on food banks has gone up from 41,000 to 350,000 since this Government came to power.  What does the Minister think has caused that explosion in demand?”

However, the Minister was unable to offer a convincing explanation, responding by burying his head in the sand and admitting that the Government is unsure as to the reasons behind this dramatic increase in demand.  The Minister was, however, happy to concede that we are seeing some good organisations stepping up to the plate to help deal with the situation.

“In 21st century Britain, it is appalling that this level of support is needed – particularly as only a few months ago, this Government gave substantial tax breaks to millionaires.

“It is a disgrace that, even though we are the seventh richest country in the world, we face an epidemic of hidden hunger.  However, as the cost of living crisis hits home, more and more families are struggling to make ends meet.  It is a sorry reality that the pressures on food banks are likely to increase even further.

“I will continue to champion their excellent work and, more importantly, to campaign to tackle these problems at source – which includes fighting for labour market reforms that will tackle in-work poverty.”