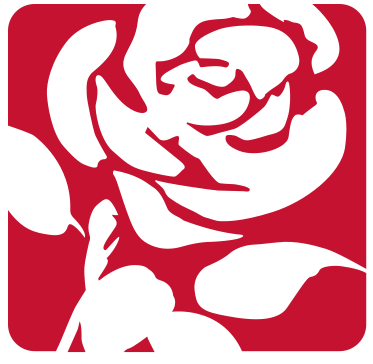 Energy bills should be put on ice and new laws made to stop the existing “Big Six” energy companies exploiting the market in the way they do to ensure that consumers are given a fairer deal.

Alex Cunningham, Labour MP for Stockton North, is backing the plan to freeze bills until 2017 whilst new laws are developed to put consumers first.

Under the Tory-led Coalition, the average household has seen gas and electricity bills rise by £300.  Since the beginning of October alone, just as colder weather is drawing in, three of the Big Six energy companies have announced significant price hikes, while a fourth has announced that a tariff offering fixed energy prices to pensioners will be abolished.  This is driving up inflation and contributing to the cost of living crisis afflicting millions of families.

“Britain’s families are facing a cost of living crisis.  Prices have risen faster than wages in 39 of the 40 months that David Cameron has been in Downing Street and energy bills have gone up by almost £300.  His failure to tackle rip-off bills means the he is the worst Prime Minister on record for living standards, and the result is that many people are now struggling to pay essential bills.

“I know the rising cost of living is hitting people in Stockton North hard.  Many constituents have written to me worried about their energy bills, and having to make a choice between heating their homes and buying food.  It cannot be right that people should have to make the choice between putting food on the table and turning on the heating.

“When the price of energy increases energy companies pass this on, but when it drops consumers don’t see their bills fall.  David Cameron can’t deal with the cost of living crisis because he stands up for a privileged few, not for ordinary families, cutting taxes for people on over £150,000 a year while raising them for everyone else.

“We need to take action and I am firmly behind the pledge that a Labour government, elected in 2015, would freeze energy prices until the start of 2017, and move break up the big energy companies so that consumers get a fair deal on energy prices.

“But people across the country need help now.  So I am asking the people of Stockton North to have their voices heard in Downing Street by signing Labour’s online petition today and calling for the Prime Minister to freeze energy bills.”

MP’s campaign for superfast broadband in Stockton speeding up