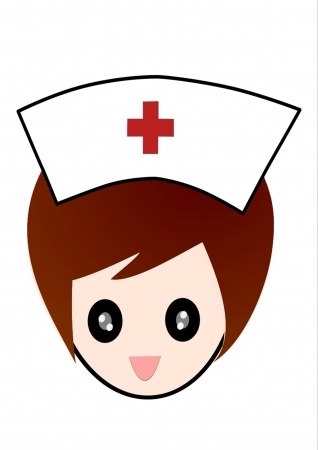 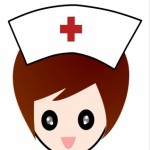 Alex Cunningham, Stockton North’s Labour MP, has condemned the Government for misrepresenting the scale of the nursing shortage that is blighting the NHS after a Royal College of Nursing (RCN) report released today showed a ‘hidden workforce crisis’, with nearly 20,000 nursing vacancies currently unfilled in England and over 1,200 in the North East and Cumbria.

Official numbers show the NHS in England has lost 3,859 full-time nurses, midwives and health visitors since May 2010, but Running the Red Light shows that the scale of the under staffing problem to be far larger.

Vacancy rates are a key indicator that show the distance between the number of staff actually in post and the number needed to ensure patient safety and quality of care. The Government stopped collecting data on vacancies in 2011, though the last available data suggested vacancies for nursing posts were 2.5 per cent.

New research through Freedom of Information requests to NHS Trusts shows an average six per cent vacancy rate in nursing posts, though this ranged up to 16 per cent.  Were this to be replicated across the NHS, this would amount to nearly 20,000 full-time equivalent nursing vacancies, or up to 34,000 individuals.

Glenn Turp, RCN Regional Director for the North East and Cumbria, said:  “Over the last few years, there have been numerous reports and inquiries into standards and quality in the NHS.  All have identified safe staffing levels with the right skills mix as the key ways in which quality of care can be improved.

“Too often, we have seen junior staff and unregistered staff being asked to provide complex clinical care for patients.  But it also appears that the Government’s data masks a far bigger problem, because they are no longer counting vacancies and in some cases Trusts have been deliberately holding some vacancies open for long periods.

“In this region, the FOI data shows that, in the North East and Cumbria, Trusts had 1,204 nursing vacancies when they were surveyed. While in some cases, trusts are now responding to the Francis Inquiry by seeking to fill posts, we have examples in this region of more senior posts being replaced with junior posts, in an effort to save money. We also have examples locally of trusts reopening their Mutually Agreed Resignation Schemes, in a further drive to reduce staffing levels.

“I was horrified to learn about the scale of under staffing in the NHS.  We need to take action immediately to ensure patients get the care they deserve and that lives are not put at risk as a result of safe staffing levels not being met.  We also have a responsibility to the staff who are forced to take strain as some Trusts leave posts unfilled – no wonder there is low morale and increased stress.

“The shortage of staff has been identified as a factor in a number of high profile investigations into patient safety with many Trusts being forced to make cuts to the number of frontline nursing staff to save money.  It is a scandal that this Government is prioritising finance over safety, and is yet another confirmation that our Health Service is not safe in the hands of this Tory-led Coalition.”