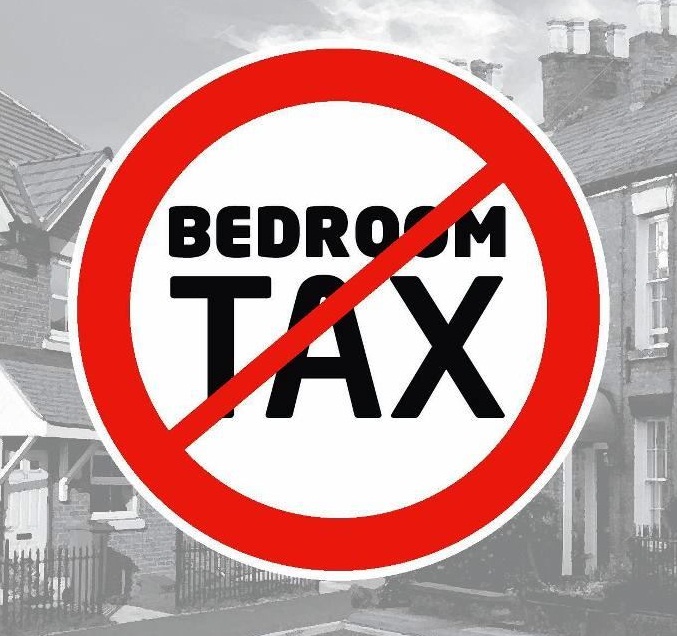 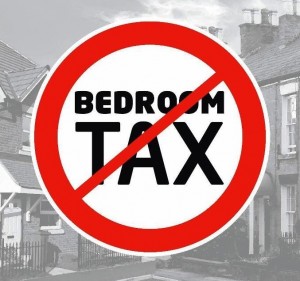 Labour’s Stockton North MP has been seeking details from the Government to explain the extent of rent arrears that have occurred as a result of the Bedroom Tax policy.

This is not the first time that Alex Cunningham has censured the Government’s reckless policy, having highlighted the dangerous consequences that the Bedroom Tax is producing during a recent debate in Parliament and repeatedly joining Labour Party colleagues in calling for the policy to be abolished.

Speaking during recent Questions to the Department for Communities and Local Government in the House of Commons, and having queried what assessments the Department has made of trends in rent arrears in the social housing sector, Alex asked:

“Tristar Homes, which serves people in my Stockton North constituency, has 1,725 tenants classed as under-occupying their current property. Two-thirds of those tenants have accrued rent arrears, many for the first time, and 85% are seeing their debt grow.  What is the Minister’s estimate of the total arrears nationally in the first year of the bedroom tax—in other words, the spare room subsidy—as a direct result of it and the assault on some of the poorest people in our community?  How much does he believe the measure will save his Government?”

However, the Minister was unable to provide a convincing answer, responding instead by making reference to figures that were produced prior to the Bedroom Tax being introduced and admitting that assessments of financial savings will not begin until next year.

“It is incredible that the Government could have gotten this policy so drastically wrong, and it alarms me that there no figures have yet been produced to demonstrate the financial impact of the Bedroom Tax.

“We have instances of councils and housing associations with houses standing empty because families won’t take on larger properties in case their circumstances change.  Yet, at the same time, we have homeless families.  The situation is ridiculous.  In the Stockton Borough alone, Tristar Homes has amassed Bedroom Tax arrears of £100,000.  I dread to think what the overall impact nationally has been.

“The examples we have heard in the House during recent debates and Question sessions illustrate that this is a Government policy that savagely targets the most vulnerable in our society, worsening the cost of living crisis facing so many ordinary people, and I again implore the Coalition to do away with this disastrous policy once and for all.”

Time to back HS2 as Hitachi passed over for Metro train order, says Alex