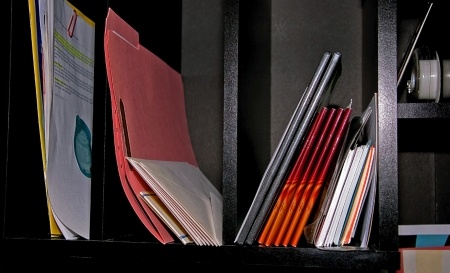 Action must be taken to address the stealth and secrecy with which private sector providers of public services are able to operate by changing the law to force them to provide information to the public on their activities, argued Alex Cunningham MP in the House of Commons.

Private firms delivering public services are exempt from the provisions of the Freedom of Information Act, and the Information Commissioner has no investigative powers in relation to private contractors – despite the fact that they spend billions of pounds of taxpayers’ money.  Information notices requiring a contractor to supply information for an investigation cannot be served, while enforcement action for failures to comply with contractual obligations cannot be taken.

During a debate on the Local Audit and Accountability Bill in the Commons, Stockton North’s Labour MP argued that:

“Without the transparency provided by the Freedom of Information Act, we are destined to see service providers keep their cards very close to their chest – protecting their information at the expense of better services.”

“Under the current Government, the number of services run by the private sector is growing and we have seen billions of pounds more of public money being distributed away from the public sector and into the private sector every year since the Coalition Government came to power.

“As a result, the number of contracted services which are unaccountable and lacking full scrutiny is also increasing, and those private sector companies responsible for delivering public services are able to hide behind a cloak of commercial confidentiality.  Put bluntly, it is nigh on impossible to get our hands on the details relating to much of what private companies are up to with public money.

“It is only right that, as more and more public services – once the sole preserve of Government – are contracted out beyond the public sector, steps are taken to ensure that the same access arrangements are required of private and voluntary sector providers.  To do otherwise is to unfairly insulate the Government, its departments and favoured contractors.”