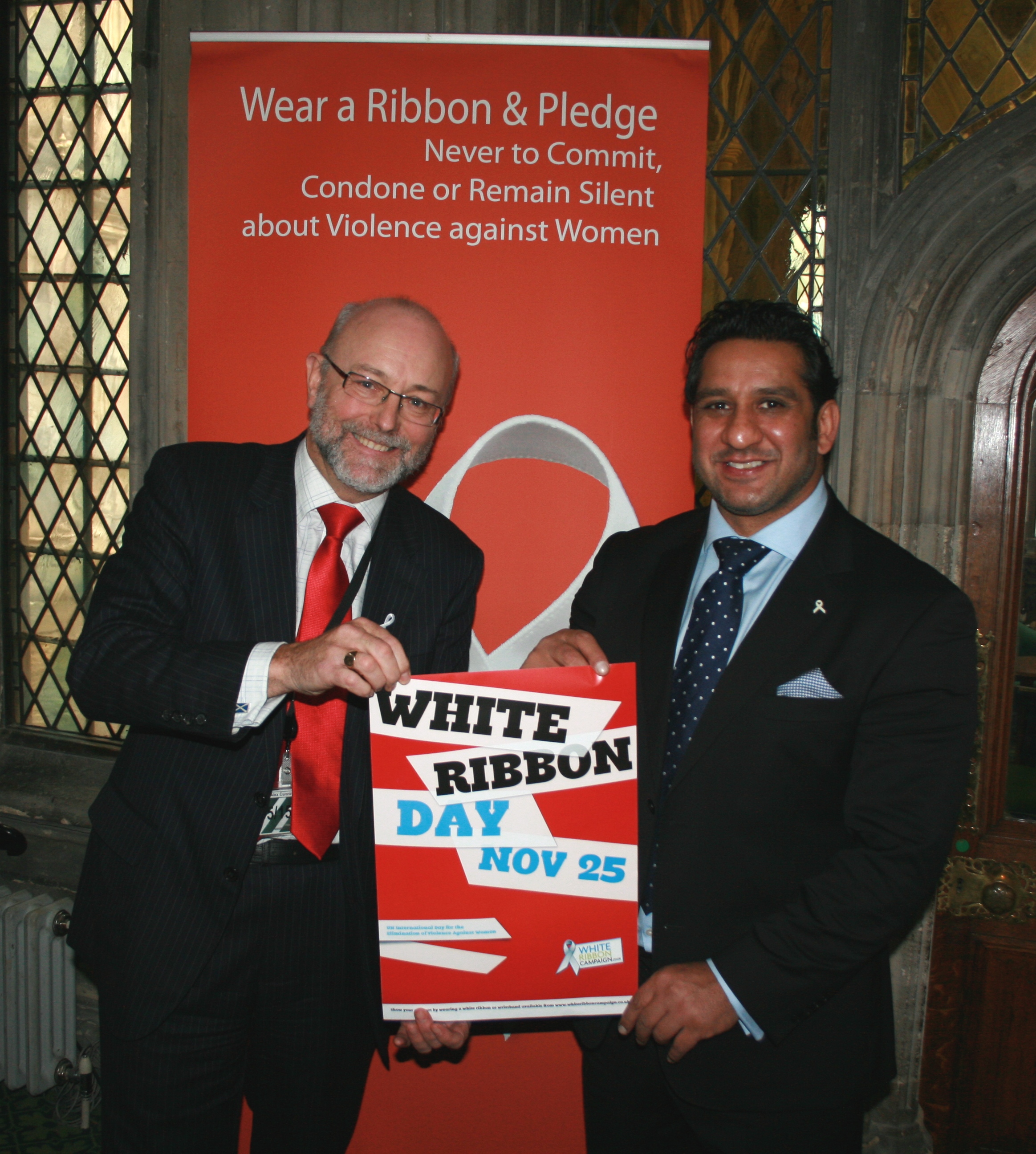 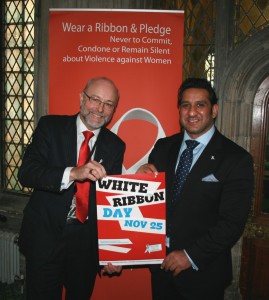 The levels of violence against women are unacceptably high, and men should take more responsibility for ensuring that they are reduced, according to Alex Cunningham.

Stockton North’s Labour MP has therefore pledged his support to the White Ribbon Campaign, an educational organisation that promotes and encourages the reflection and discussion that can lead to personal and collective action amongst men to end such violence.

Speaking on White Ribbon Day, a day which is also recognised as the United Nations’ International Day for the Elimination of Violence against Women, Alex said:

“Though I know violence against women is very common in our society, I was still shocked to learn the realities of the levels of violence, and wholeheartedly support the objectives of the White Ribbon Campaign in not only reducing the rate of such violence, but eradicating it altogether.

“Public policy has a role to play if we are to achieve this goal, promoting and supporting the vital work that will discourage discriminatory attitudes from an early age and preclude the primers that can condition young men towards violence.

“However, if we really want to galvanise young men with a positive attitude towards relationships with women and have an impact that lasts their entire lifetime, it is crucial that we have frank and open discussions with young people to ensure that young men really understand the immediate relevance of the issue of violence against women.”

Chris Green, Chair of the White Ribbon Campaign UK, said: “Parliamentarians enter parliament in order to make their community a better place. There is no more important way to do this than by working to eliminate violence against women. Yet because of the over representation of men in every Parliament in Europe, it is vital for individual male parliamentarians to be involved in order for change to take place.”