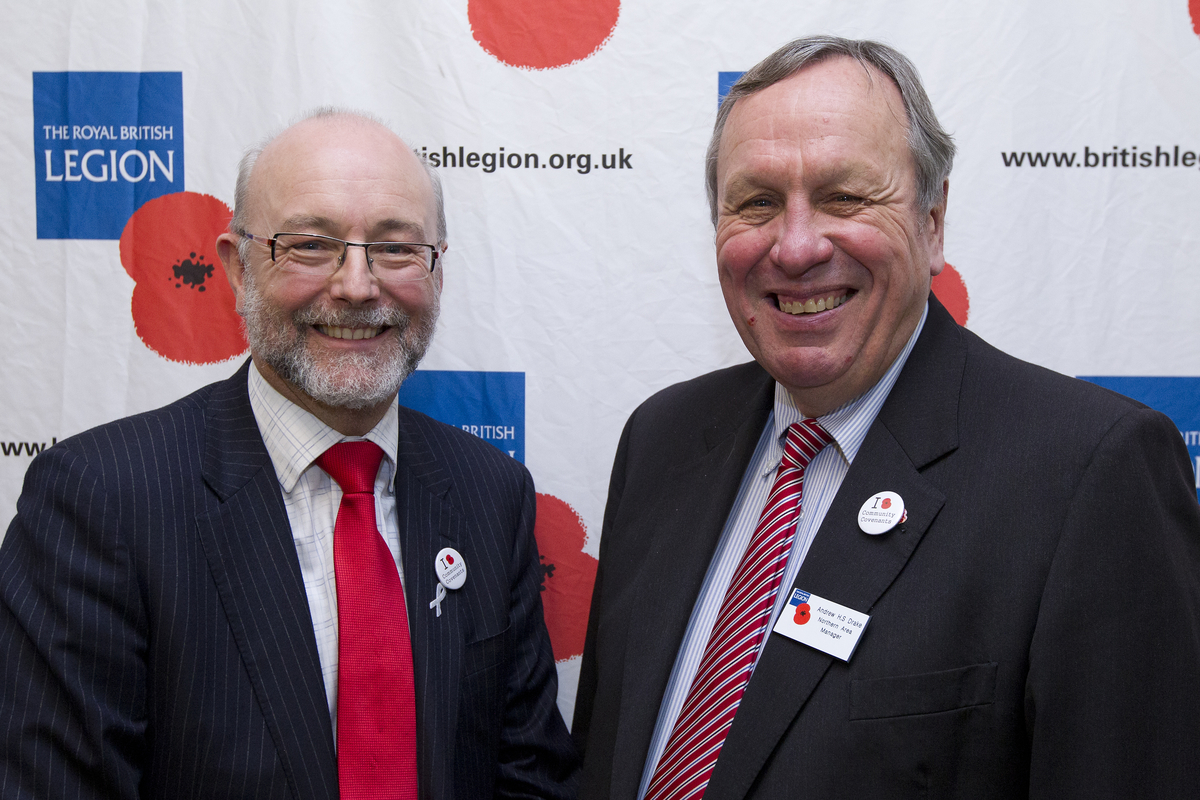 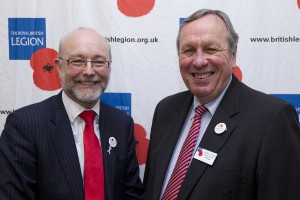 Stockton North’s Labour Member of Parliament has agreed to join a special programme to immerse himself in the work of The Royal British Legion over a year to learn more and hopefully encourage the people involved in both delivering and receiving services.

Alex Cunningham is one of a handful of MPs invited to take part in Journey into the Legion and will visit a number of projects and centres to see the full breadth of work undertaken by the Legion’s committed staff and volunteers.

The Royal British Legion provides care and support to all members of the British Armed Forces, past and present, and their families.  As the nation’s leading Armed Forces charity, the Legion spends £84 million a year on vital welfare work, providing social, emotional and financial care and support to serving and ex-Service people and their families.  Approximately nine million people in the UK are eligible for the Legion’s support, and the Legion is proud to serve those in need, today and for the rest of their lives.

The Legion is the leading provider of welfare for the Armed Forces community, and Alex attended an event in the Houses of Parliament dedicated to showcasing the Legion’s work in Stockton North and across the wider Tees Valley area.  Alex used the opportunity to discuss with North East Area Manager, Andrew Drake, the changing face of Armed Forces welfare provision in the local community, and to hear more about the Legion’s work developing Community Covenants locally.

“I was really pleased to meet my Royal British Legion Area Manager.  Andrew made it clear that the Legion’s work does not stop on 11 November.  Providing assistance for members and former members of the Armed Forces who have been injured, or who need help in other ways, as well as their families, is a 365-day-a-year job.  It is vital that we as a nation honour the sacrifices made by our Armed Forces, and I’m proud to support the work of The Royal British Legion.”

Andrew Drake, the Legion’s Area Manager, said: “It was great to Alex and we really appreciated him making the time to drop in.  Many people don’t realise that we spend £1.6 million every week in direct welfare support for the Serving and ex-Service community and their families, so we were delighted to tell Alex about the range of services we provide”.