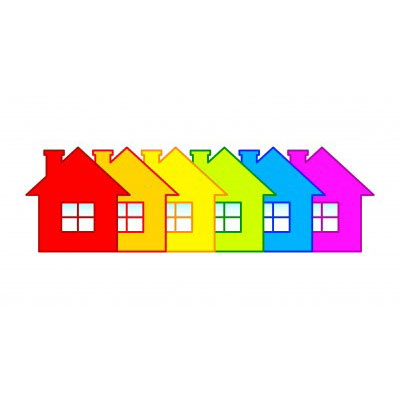 Thousands of people across Teesside are being denied the chance to have a home of their own as the cost of living crises means many may never be able to save the necessary deposit and there are insufficient homes for rent being built.

Only direct action by the Government to build more homes will make home ownership a realistic aspiration for working people and rents more affordable, Alex Cunningham has said.

With independent experts reporting that, under the current Government, Britain is building less than half the homes needed each year to meet demand, the Stockton North Labour MP has highlighted that the shortfall is unprecedented at over 100,000 each year.

A housing shortage, combined with the cost of living crisis which has seen bills rise while wages have fallen, is making rents increasingly expensive and is putting home home ownership out of reach for millions of working people.  While it took an average family just three years to save for a proper deposit on a home in 1997, today it takes 22 years.  At the same time, private sector rents are at the highest level ever recorded.

With plans to increase the supply of new homes in England above 200,000 a year by the end of the next Parliament, Ed Miliband recently launched a Housing Commission chaired by Sir Michael Lyons to draw up a road map for delivering this ambition and ensure plans are in place on day one of a Labour Government.

“The security of knowing you can afford to live in your home is the cornerstone of a strong society.  It’s a basic aspiration that working people want for themselves and their children – and is one that should be open to everyone.

“Yet this dream is fading fast.  David Cameron is presiding over the lowest levels of homes built in peacetime since the 1920s and families are suffering some of the worst housing shortages for a generation.  This is fuelling a cost of living crisis that is seeing many struggle with housing costs, with research revealing that the average house price in Stockton North is £126,056 while the average salary is £19,079.

“If home ownership is to continue to be a realistic aspiration for working people, and rents are to be affordable, we need a step change in the scale of house building in this country.  This is why One Nation Labour, through the Housing Commission chaired by Sir Michael Lyons, is taking steps to ensure that those local authorities that want to grow and expand are able to do so.

“By getting Britain building again, a Labour government will help tackle ever-spiralling private rents and will make home ownership an achievable dream once more for those that are currently priced out.”

Alex stands-up for those in care