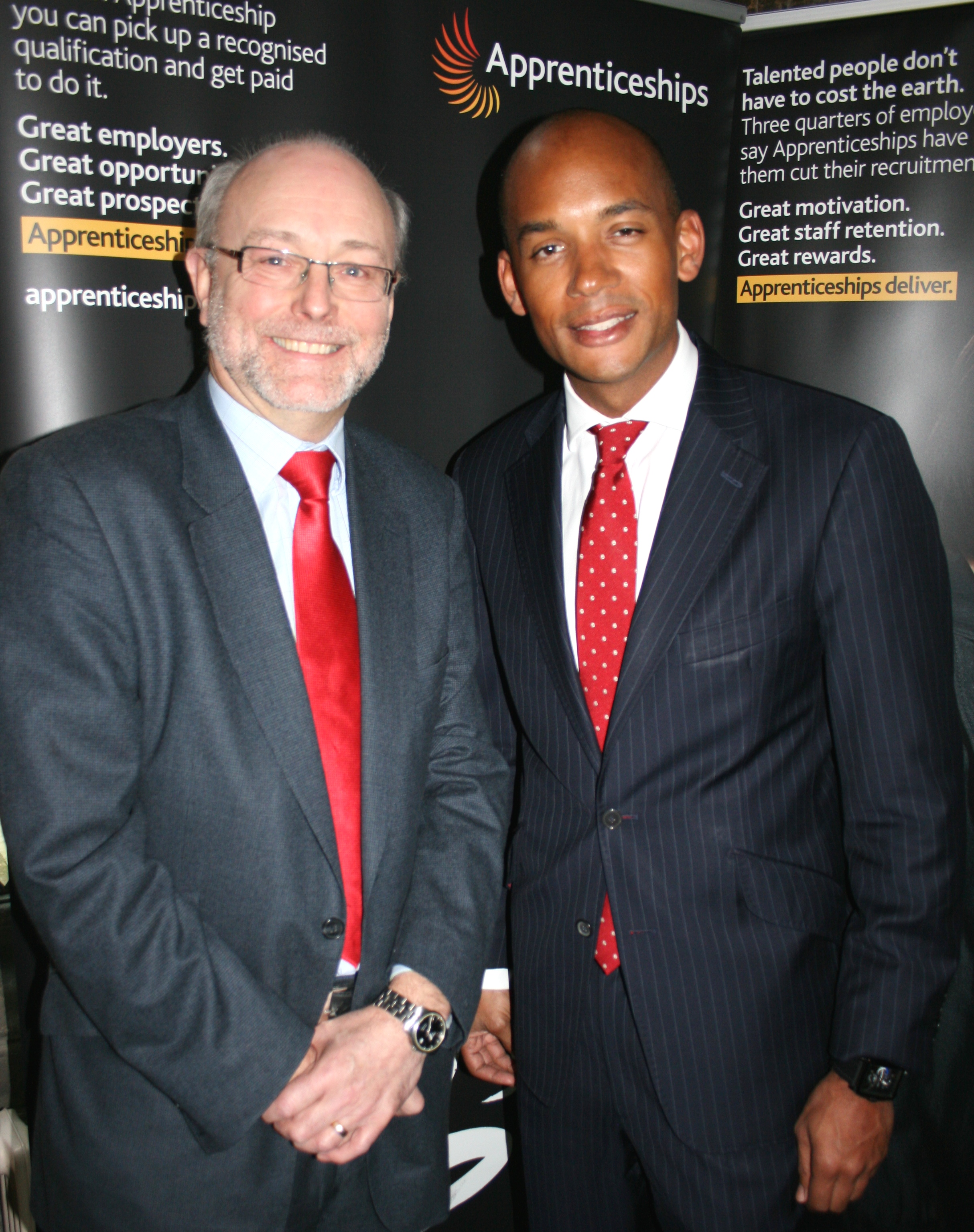 Alex Cunningham has today called on the Tory-led Government to do more to increase apprenticeship opportunities for young people after visiting Sembcorp’s facilities on Teesside.

The latest unemployment statistics show that across the country more than 900,000 young people aged between 16 and 24 are now out of work.

The Stockton North MP’s visit took place as part of National Apprenticeship Week, set up by the Labour Government in 2008 as part of its commitment to apprenticeships which saw the number of apprenticeship starts rise dramatically from 65,000 in 1996/97 to almost 280,000 in 2009/10.

“It was great to meet Josh Kemp, a 17 year old apprentice from Stockton at Sembcorp, and swap roles for part of the day.  I learned even more about the important opportunities apprenticeships provide for young people.  This shows that apprenticeships are a viable option for young people in our area, and a clear legacy of Labour’s commitment to the programme during our time in office.

“Yet, I learned that there are simply not enough places within local companies to give apprentices the experiences they need and I’m hoping the short film I made with Josh today will help publicise the need for more places and how young people can be the future of local firms.

“With over 900,000 young people out of work across the country, and thousands on Teesside, the Government needs to do more to help firms create the apprenticeship opportunities we desperately need.

“Building on the work of our independent Skills Taskforce, Labour will create a new universal standard for apprenticeships so that they are qualifications that employers and young people can trust.  And we’ve also called on the Government to use the money which it already spends on public procurement to create thousands of new apprenticeship opportunities.

“I, too, am continuing to do my bit to encourage apprenticeships.  The recent media interest attracted by my advert for a Business Administration apprentice has sparked much debate on apprentice wages and, even if it has resulted in a negative response from some people, I hope that it has at least served to highlight the importance of apprenticeships and encouraged other employers to give our young people an important chance to succeed.”

Prime Minister ought to be ashamed of approach to refugee crisis